Reviews
February 11, 2014
by admin
0
Donna Karan presented her Fall 2014 collection which also celebrated the brand’s 30th anniversary at the on-going New York Fashion Week on Monday night. The event featured beautiful ready to wear pieces partly inspired by the city of New York. The collection was a mixture of tailored jackets, blazers and sheer swishy pieces. 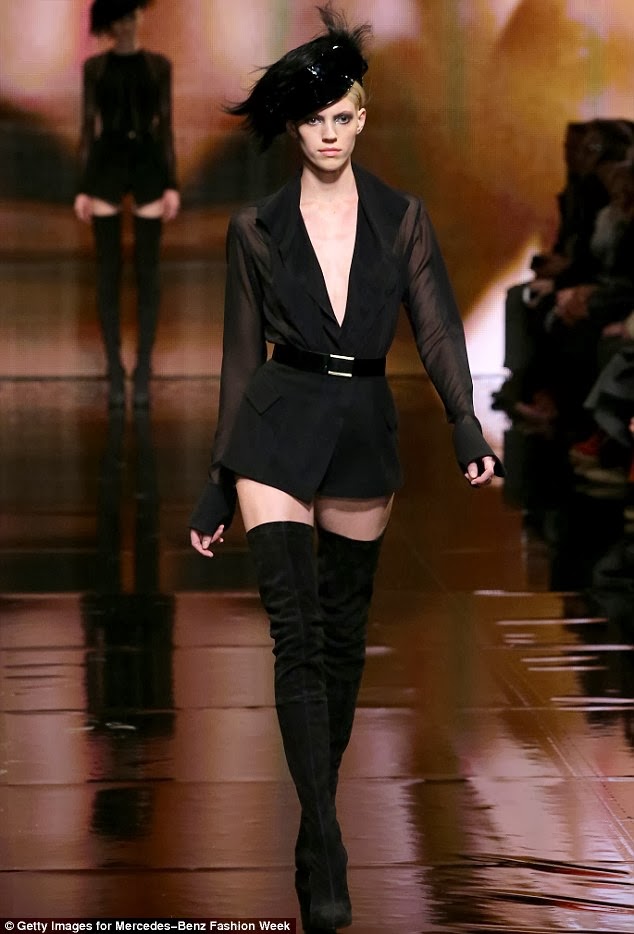 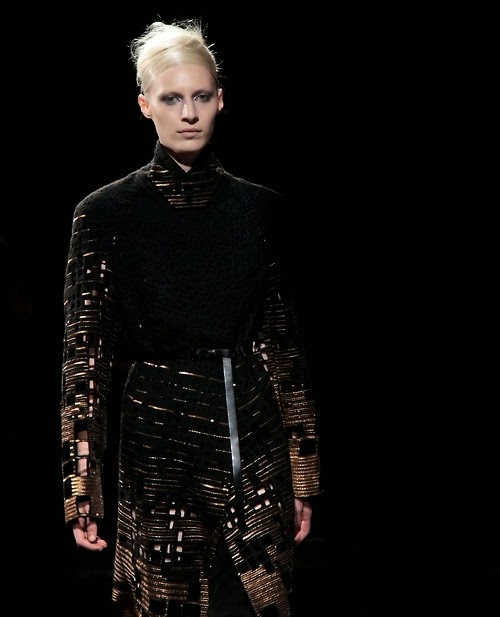 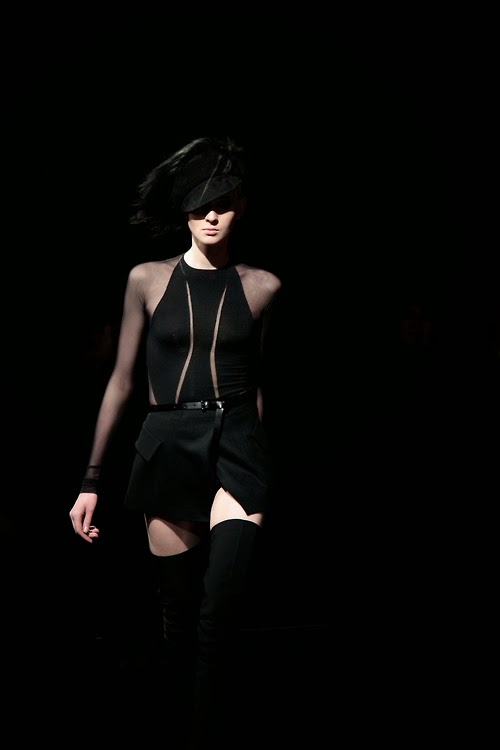 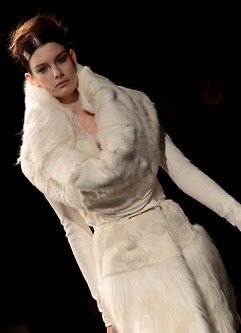 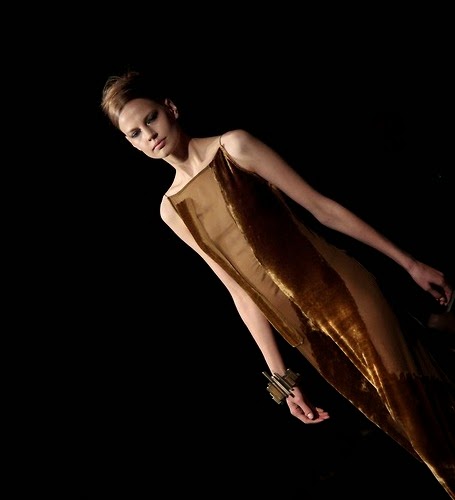 A good number of A-listers were in attendance with a large % of the audience wearing black, Donna Karan style! 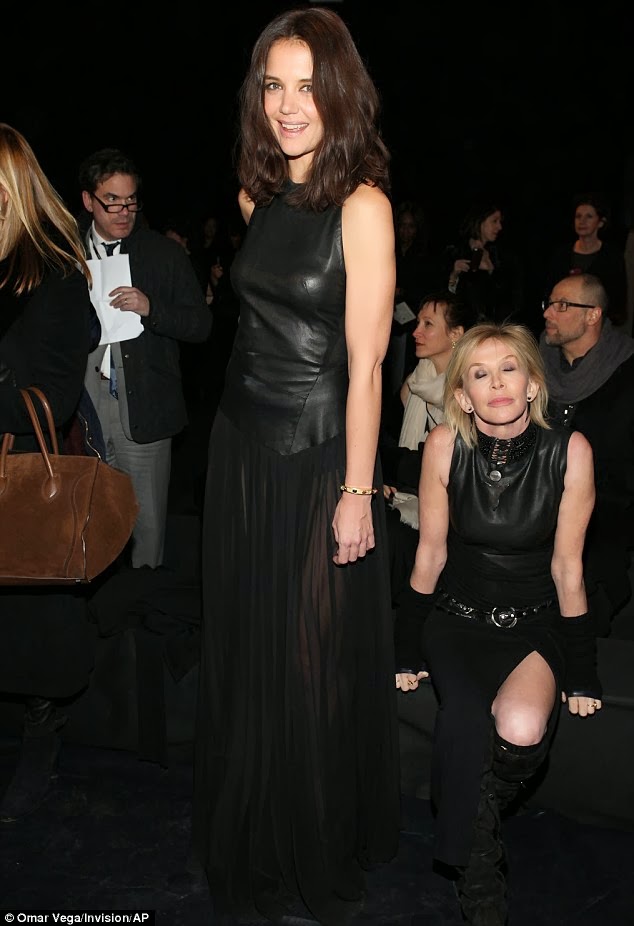 One striking thing about Donna Karan is how the fashion house is not just about the fashion but puts a lot of thought into its communications with the outside world. In their campaigns, fashion shows and even through social media with their impressive DKNY PR girl.
DKNY has been able to stay true to the brand’s youthful feel with spicy campaigns and tag lines (from Rita Ora’s “when I wear DKNY I feel like a bad B*tch”  to the DKNY taxi ad campaign which had A$AP Rocky, Cara Delevingne and Jourdan Dunn etc), maintaining the idea of who the Donna Karan and DKNY customers are.
One such feat was on Sunday when DKNY included real life people from various professions to walk on the runway wearing their fall collection. It was such a fresh and unique idea that everybody couldn’t stop talking about it. 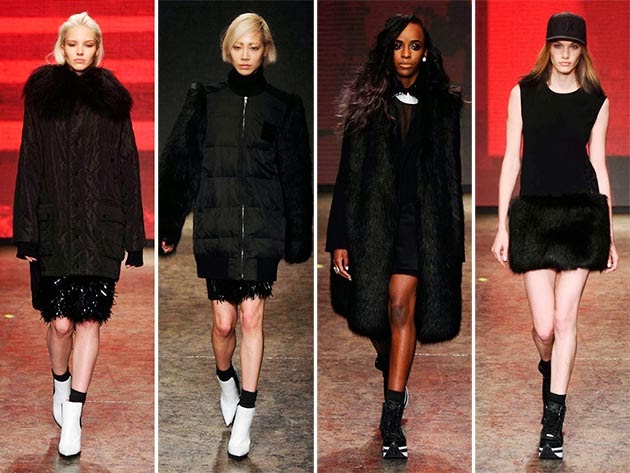 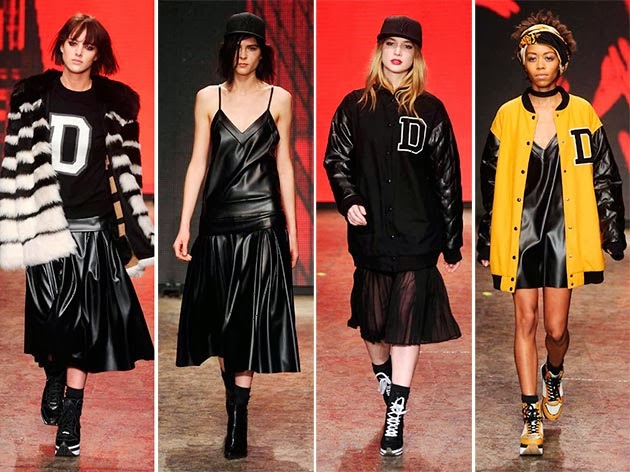 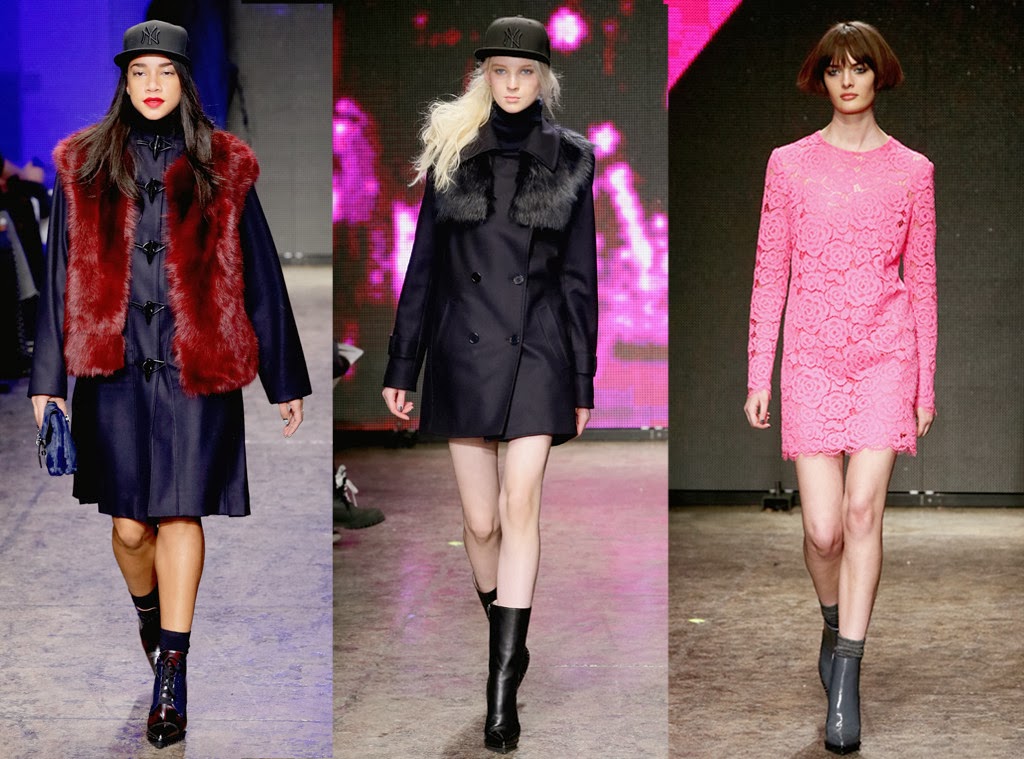 In 1984, Donna Karan founded the company with her late husband Stephen Weiss. Karan who had two NYFW shows back to back (Sunday and Monday) reminisces backstage at the DKNY Fall show on Sunday: “The first day we shot, we were in Times Square, and the name Donna Karan wasn’t of any
importance” 30 years later, that can no longer be said of Donna Karan which now has several off shoot labels that  have sprung up from it. This goes to show that you can actually be your own fantasy as echoed at the beginning of the DKNY fashion show on Sunday.
Congratulations to everyone at Donna Karan New York!
Previous Article

THESE PEOPLE WANT TO MAKE ME HATE VALENTINE'S DAY!