Although we doubt it but just in case there are still sceptical observers about Victoria Beckham as a fashion designer, the former singer proved once again that she’s got designing pretty much covered. It was on Sunday, the 9th of February at the on-going Mercedes Benz New York Fashion Week and Victoria Beckham showcased(she has been showing in NYFW since 2008)  her Autumn/Winter collection to rave reviews. 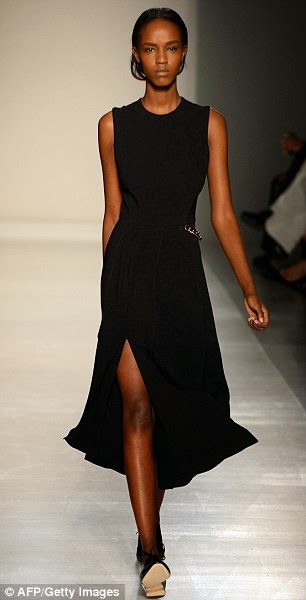 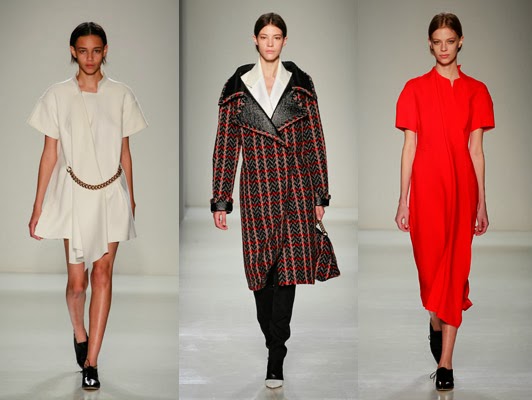 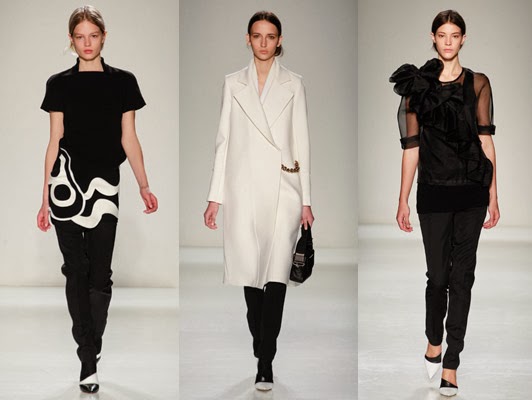 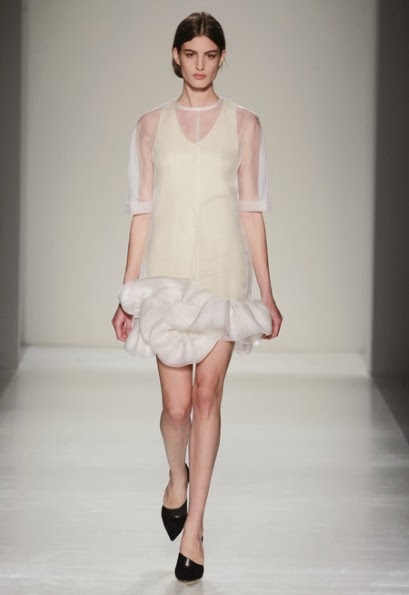 Some people are calling Beckham’s show the most accomplished showing at the NYFW so far. well, the Fashion week ends on Thursday the 13th so the jury is still out on that one.
Unlike most celebrities turned designers, Victoria Beckham is very hands-on with her designs and is credited to remember the names of all her VIP customers.

Despite the morning schedule (10am), The former spice girl had a very impressive turn-out with Vogue’s head honcho, Anna Wintour and her second -in-command Grace Coddington in attendance. Also in attendance were Victioria’s beautiful family who added colour to the event with their charm.