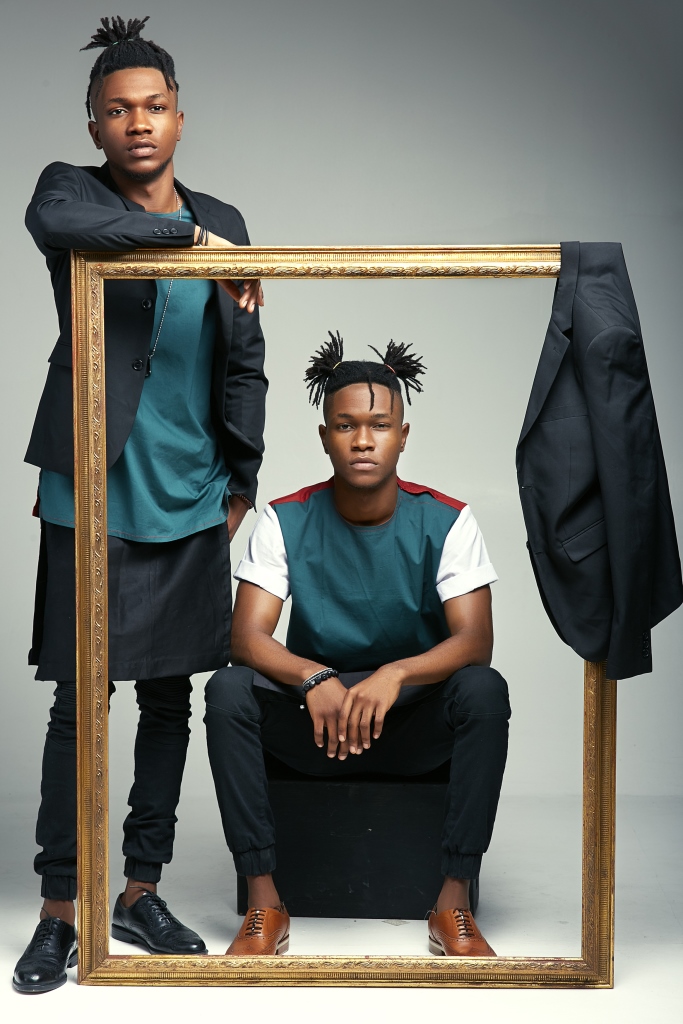 Okay, if there are people who won this week, it would be Rihanna, Victor Moses, Remy Ma and a few others but for us here in Nigeria, that would be music duo, DNA… Just in case you’ve been living in Jupiter and do not know them, DNA is a music group made of identical twin sensation, Blair and Clinton. The twin brothers were on the hugely watched The Voice Nigeria where they won the hearts of many with not just their music but their charm and uniqueness.

Earlier this week, music maestro and founder of MAVIN Records, Don Jazzy unveiled the twins as one of his record label’s new signings. And like clock work they released their debut single, How Can Friday morning. As if that was not enough, it was also announced by Africa Magic that DNA’s new music show Music Buzz will premiere tonight at 9:30pm on Africa Magic Urban.

We’re loving all these DNA goodness and are looking forward to seeing more from the hottest guys in town. We will be tuning in tonight and you better bring it on boys! else…..  Listen to their new song, How Can produced by Don Jazzy below and tell us what you think.