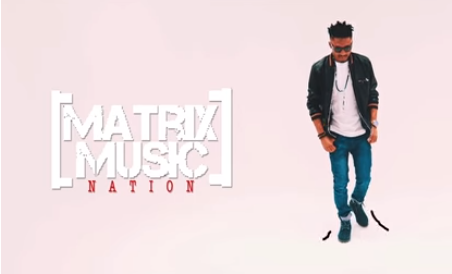 Rapper and reality TV star, 2017 Big Brother Naija Winner, Efe  released the video for his hit song, Somebody and we can’t stop dancing. The song which was released less than a month ago, was an instant hit and still enjoys frequent airplay in radio stations across the nation.

The video everyone was expecting was Based on Logistics which was shot last month but from the look of things, no one is complaining about Somebody video being released first. Somebody was directed by Paul Gambit for Kluvera Pictures with cameos from artistes, Yun6ix  and Fefe with  fellow Big Brother Nigeria contestant, Kemen. See the video below and tell us what you think.

Fireworks, Jollof Rice & More, How I Spent Fourth of July in Philadelphia