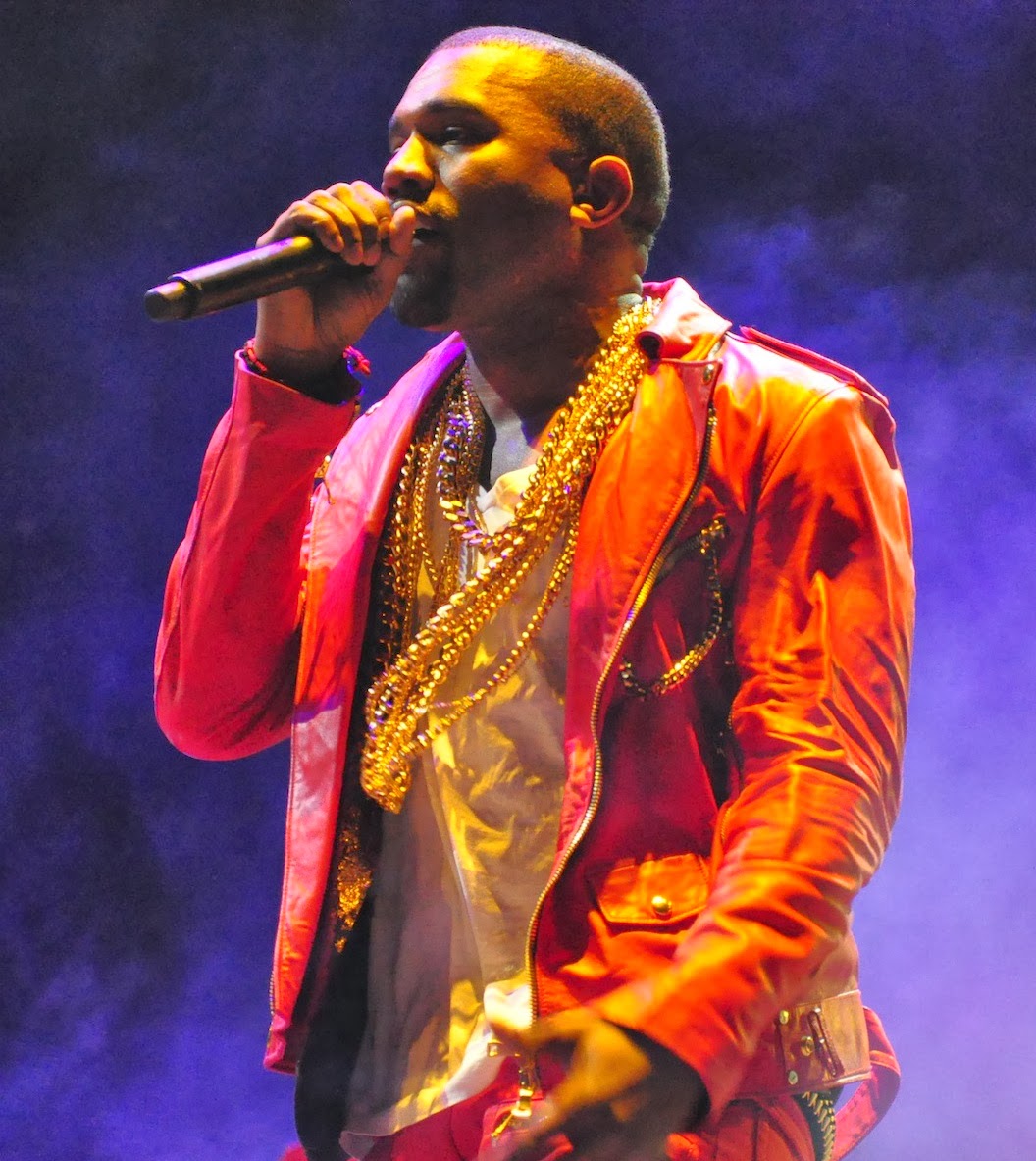 Kanye West can authoritatively tell his critics “I told you so” as his latest studio effort “Yeezus”  went platinum. As at last week, precisely January 8th, the Album had officially sold 1 million copies in the United States. 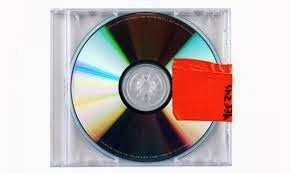 This is Kanye’s 6th solo Platnum status plus his collaborative album with Jay Z (watch the throne) which also went platinum. In the words of the Recording Industry Association of America (RIAA) who made the anouncement on twitter :

Congratulations to @kanyewest on his 7th @RIAA #PlatinumAlbum award for Yeezus- he’s is 7 for 7!

Although Yeezus debuted at number 1 on it’s first week upon its release in June 2013, Kanye faced a lot of criticisms as people claimed he had lost majority of his fans and his popularity % had been reduced drastically.
Yeezus however shut critics up by being one of the best albums of 2013 according to major magazines who rated rap  music last year. *take that Grammys!* LOL.
Congratulations Kanye!
Previous Article

CRISTIANO RONALDO GETS HIS MUCH AWAITED BALLON D'OR AWARD!!

DELTA STATE SSG SPEAKS ON THE UGBORODO CRISES PLUS OTHER STATE AND POLITICAL ISSUES.