Uncategorized
January 16, 2014
by admin
0
Last night the Secretary to the Delta state government, Comrade Ovuozourie Macaulay had a media chat with a group of pressmen from various media houses, where he addressed issues affecting the state.
At the beginning of the chat which took place at the SSG’s office, he encouraged everyone to be as informal as possible and ask whatever they wished answered. The Ugborodo crisis which has been a top story all over the country was one of the first issues he dealt with. The SSG expressed sadness over the fact that the crises was not between different ethnic groups but rather the Itsekiris fighting themselves. He, however, stated that the EPZ (Escravos Processing Zone) contract which is the biggest gas project in the whole of Africa (worth 16 Billion dollars) is beyond the Ugborodo community. He iterated that an undertaking had been agreed upon stating that no matter the issue with the community, the work must go and that the contractors have been instructed to commence work.

On the current state of issues with the warring factions, he said that the government is hard at work restoring peace and sanity in the community and he had been in Abuja all through last week trying to mediate and resolve the problem. He explained that he had a meeting with one of the factions on Tuesday and would hold another meeting with the other faction today,Thursday. From all indications, both factions want peace and everything is looking to be resolved. 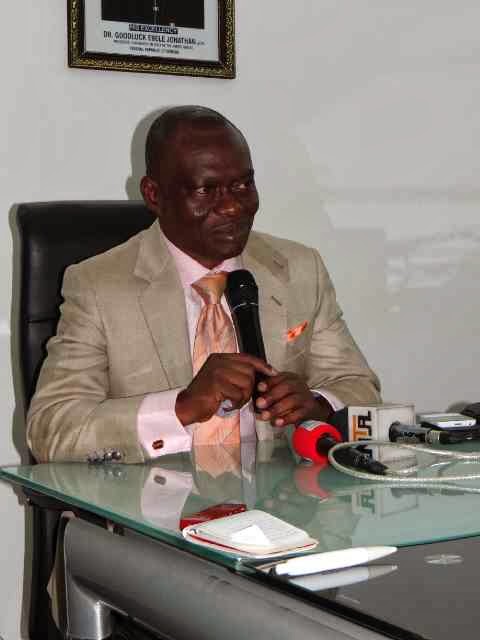 The SSG took time to answer questions about the current administration especially where infrastructural developments were concerned. On that note, he stated that the government is committed to doing the most they can to see that all projects are either totally completed or left at a good percentage. He expects that the next administration will continue from where they stopped and ensure that the development the state is experiencing is not derailed.

‘It is not a must to finish all projects started by a particular administration but the Ughelli dualization although set-back by the 2012 floods, will be either completed or 80% done before this administration is over’ – SSG, Delta state.

One popular question at the Media chat was the SSG’s political aspirations. On if he was going to contest for governor in the upcoming elections, Com. Macaulay stated categorically that as of that moment, he had no ambition but power belongs to God and whosoever he wishes to empower, so be it. 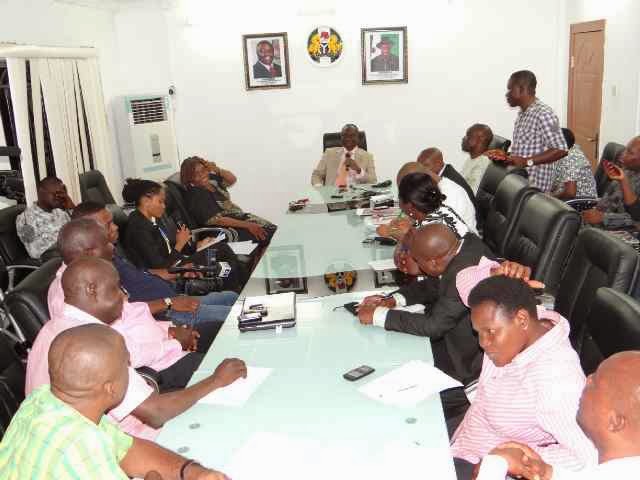 In the same vein of governorship elections, when asked about his thoughts on ‘zoning’, he expressed himself candidly; saying that it should not matter who is governor rather, who will provide good governance. He believes that if people do the right thing and lead the people well, nobody will be agitated about zoning. Anybody who wants to be governor should sell himself as a Deltan and not of an ethnic group.

It will be a lazy man stance to say: “because I am from XYZ ethnicity, I should be governor”.Such ethnic biased candidate will only be coming for revenge – Comrade Ovuozourie Macaulay.

KANYE SCORES 7 OUT OF 7 AS "YEEZUS" GOES PLATINUM

"12 YEARS A SLAVE" GETS 9 OSCAR NODS AS "AMERICAN HUSTLE" AND "GRAVITY" LEADS NOMINEE PACK WITH 10 NODS EACH!