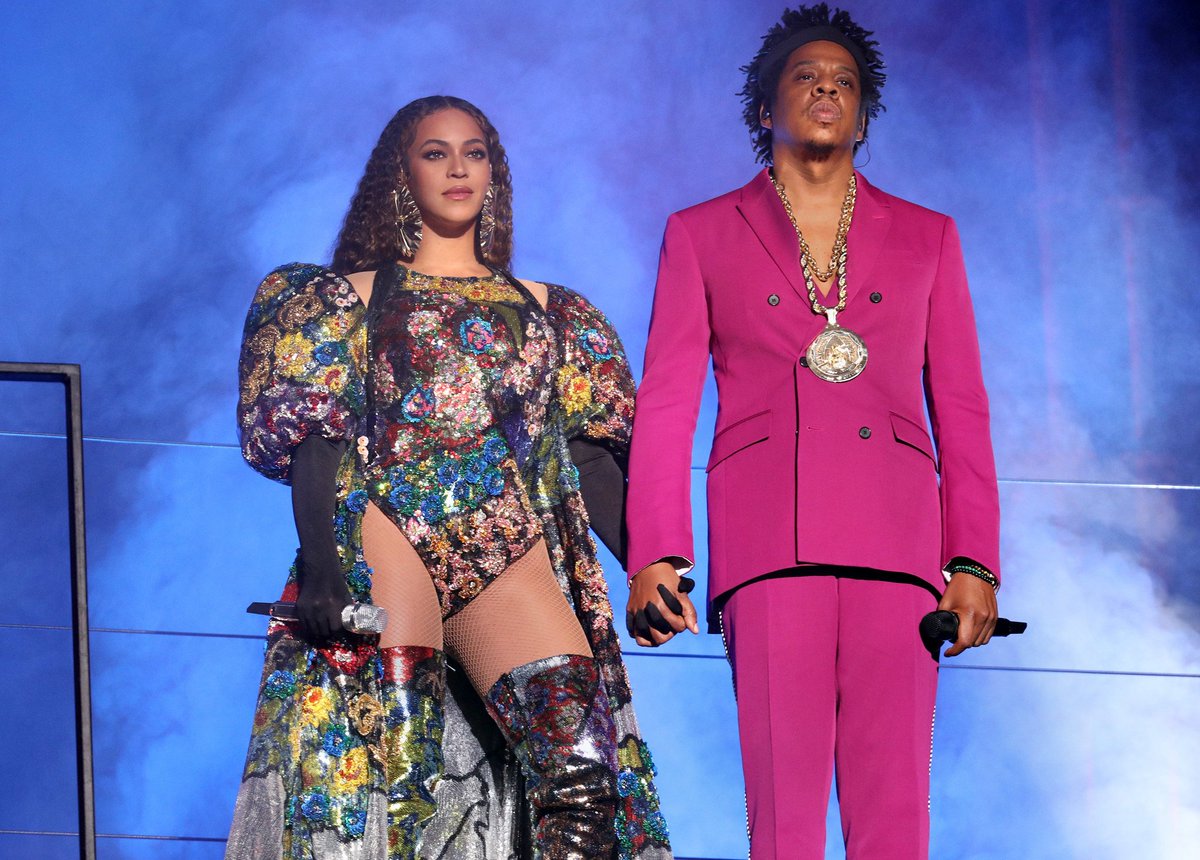 The Global Citizen Festival was held on Sunday December 2, 2018 at the FNB stadium, Johannesburg, South Africa hosted by Mandela 100 and the Motsepe Foundation. The event saw some of the biggest names in music, world leaders, activists, and global citizens coming together to highlight the importance of taking action and playing a part in ending inequality of all kinds on a global scale.

Jay Z and Beyoncé closed out the show in grand style with their epic performance and different outfit changes. The “On The Run” couple took the stage shortly after a powerful keynote address by Oprah Winfrey, with the crowd impatiently chanting”Beyoncé” having waited to see them perform.

The event was anchored by The Daily Show host, Trevor Noah, with other co-hosts appearing throughout the evening, including Bonang Matheba, Naomi Campbell, Dave Chappelle and more.

The Global Citizen Festival hopes to inspire social activism with the aim of ending extreme poverty by 2030 leveraging on the star power of celebrities from around the world to make a difference in the lives of youth. The concert was held in honour of late South African President, Nelson Mandela who would have been 100-years old this year.

“The world’s poorest nations need $700 million a year to fill the women’s health and empowermnet funding gap. We’re looking to countries like Belgium, France, Denmark, and the Netherlands to once again show their support! We need action on multiple fronts if we’re going to achieve a world where women are, in fact, equal.” – Trevor Noah speaking on gender equality at the event.

Relive the Global Festival Below

5 Unpopular Websites That Can Totally Make Your Life Easier.

GLAZIA Women of the Week: Tobi Amusan and Ese Brume

#SocialMediaDay: 3 Ways Social Media Has Helped with Activism in Nigeria