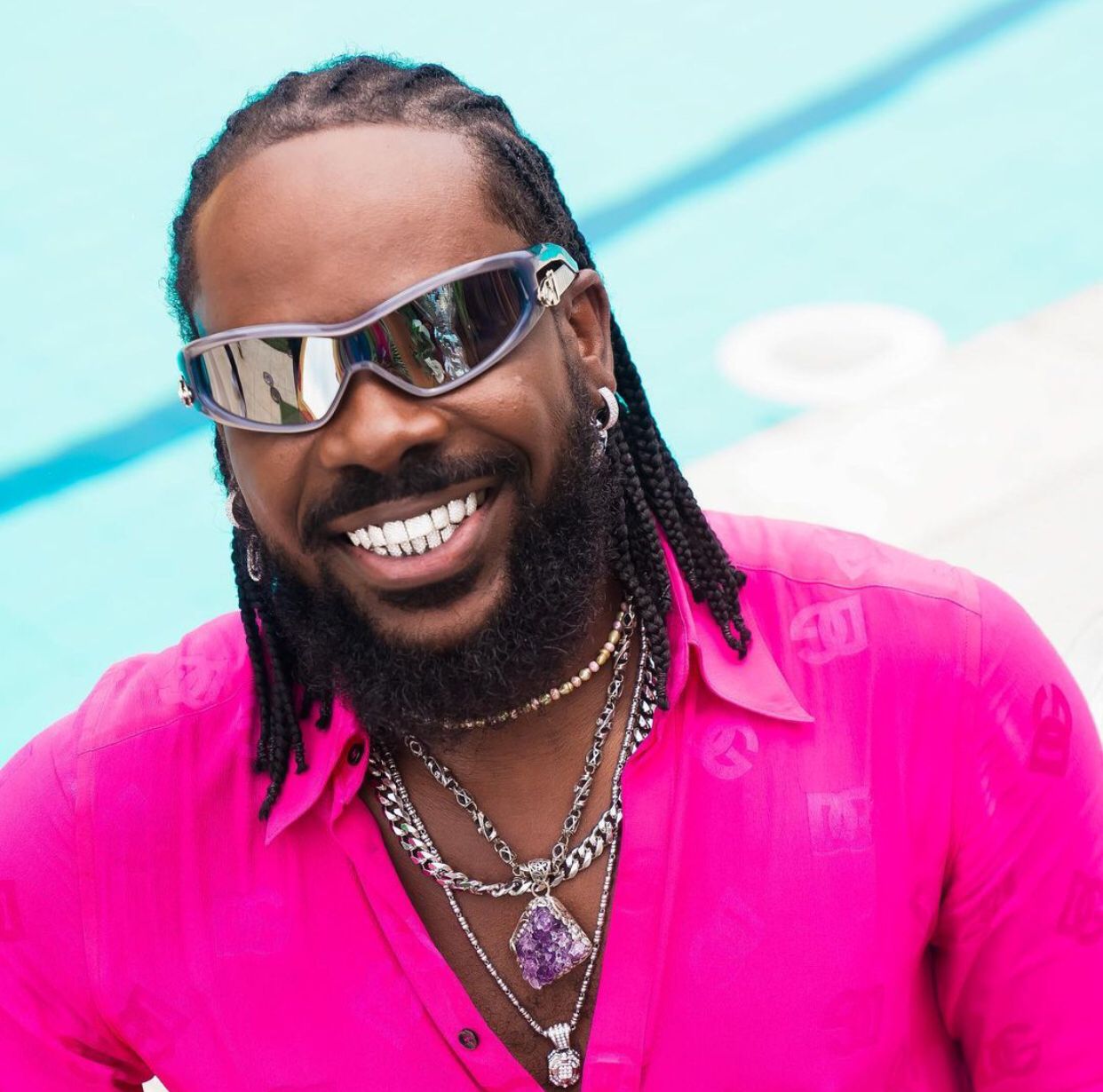 From his humble beginnings as an upcoming music artist, our Man of the Week, Adekunle Gold has evolved over the years to sell out shows and turn himself into an icon of men’s fashion.

Adekunle Almoruf Kosoko, known professionally as Adekunle Gold or AG Baby, is a Nigerian Afrobeat singer and songwriter. He gained widespread attention in December 2014, when he released “Sade”, a cover of One Direction’s “Story of My Life”. The song rose to critical acclaim and was nominated for Best Alternative Song at The Headies 2015.

Seven years later, he rose to fame to be one of Nigeria’s top Afrobeat stars with an impressive discography, awards, and recognition to go with it. In 2016, he won the Headies award for “Best Alternative Song “Sade”. He also won the City People Entertainment Award for Album of the Year, “Gold”. Upon its release, it peaked at #7 on the Billboard World Album Chart for the week of 13 August 2016.

Catch Me If You Can Tour (Selling out 02 Academy, Brixton).

To add to this impressive list, he sold out the 02 Academy, Brixton yesterday, where he performed to over 5000 people and was live-streamed on YouTube. It is exciting to see African artists take the native sound out of the continent and sell out shows in top arenas around the world.