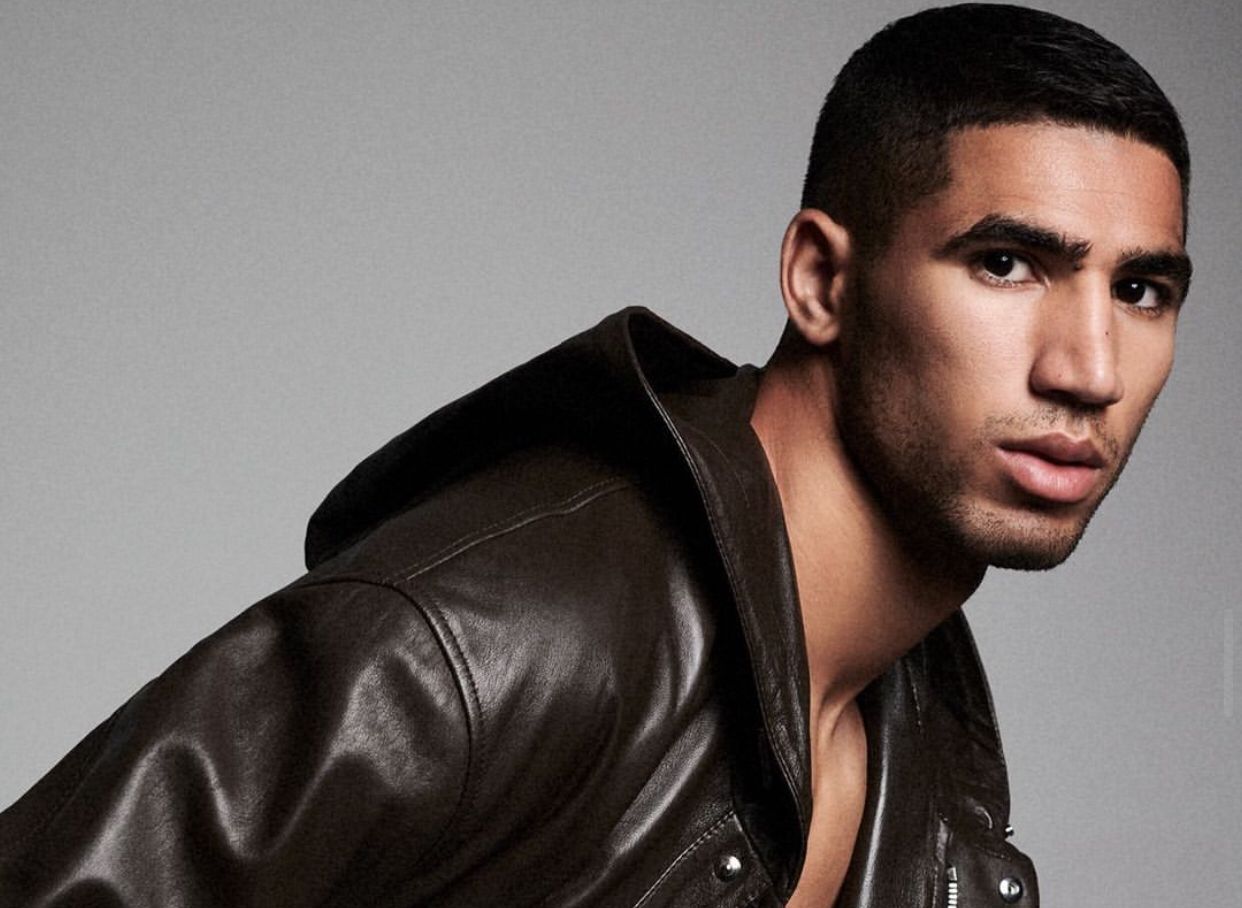 A unique experience at the 2022 World Cup, a historic fourth place, the best result ever by an African and Arab team in the history of the World Cup; this jet-heeled Moroccan, Achraf Hakimi, alongside his team took the just concluded World Cup by storm. Let’s get you acquainted with our man of the week.

Achraf Hakimi Mouh is a professional footballer who plays for Ligue 1 club Paris Saint-Germain and the Morocco national team. He mainly plays as a right-back. Known for his speed, runs, and goal-scoring ability, he is regarded as one of the best right-backs in the world of football. With a career that began at Real Madrid’s Youth Academy, Hakimi started playing for Real Madrid Castilla in 2016.

Hakimi was promoted to the first team in 2017. In 2019, Hakimi helped Bundesliga side, Borussia Dortmund win the DFL-Supercup; a club he later left for Serie A side Inter Milan for a reported fee of 40 million Euros. His performances helped the club win the league title, ending the club’s eleven-year league title drought. With a series of stellar and outstanding performances, he was signed by Paris Saint-German in 2021 for a reported fee of 60 million Euros.

Born in Spain to Moroccan parents, Hakimi represented Morocco at various youth levels, before making his international debut in 2016 aged 17. This was after previously being capped by the nations’ youth teams at under 20. He was chosen in Morocco’s squads for the FIFA World Cup in 2018 and 2022, and the Africa Cup of Nations in 2019 and 2021. In 2018 and 2019, he won the CAF Youth Player of the Year, In 2020, 2021, and 2022, he also won the best Moroccan player award among a list of other awards.

Morocco has qualified for the FIFA World Cup on six occasions, in 1970, 1986, 1994, 1998, 2018, and 2022. Morocco’s best performance however was at the just concluded edition of the World Cup where the team came to a record fourth place; thus becoming the first African and Arab nation to reach a semi-final at a World Cup. Although a joint collaboration of hard work and teamspirit; Achraf Hakimi is regarded as the cornerstone of the team’s success in the World Cup. A national hero, he has risen through the ranks, changed playing positions, moved from teams to now becoming a global household name.

Sports Highlights for the Week.

Sports Updates for the Weekend.