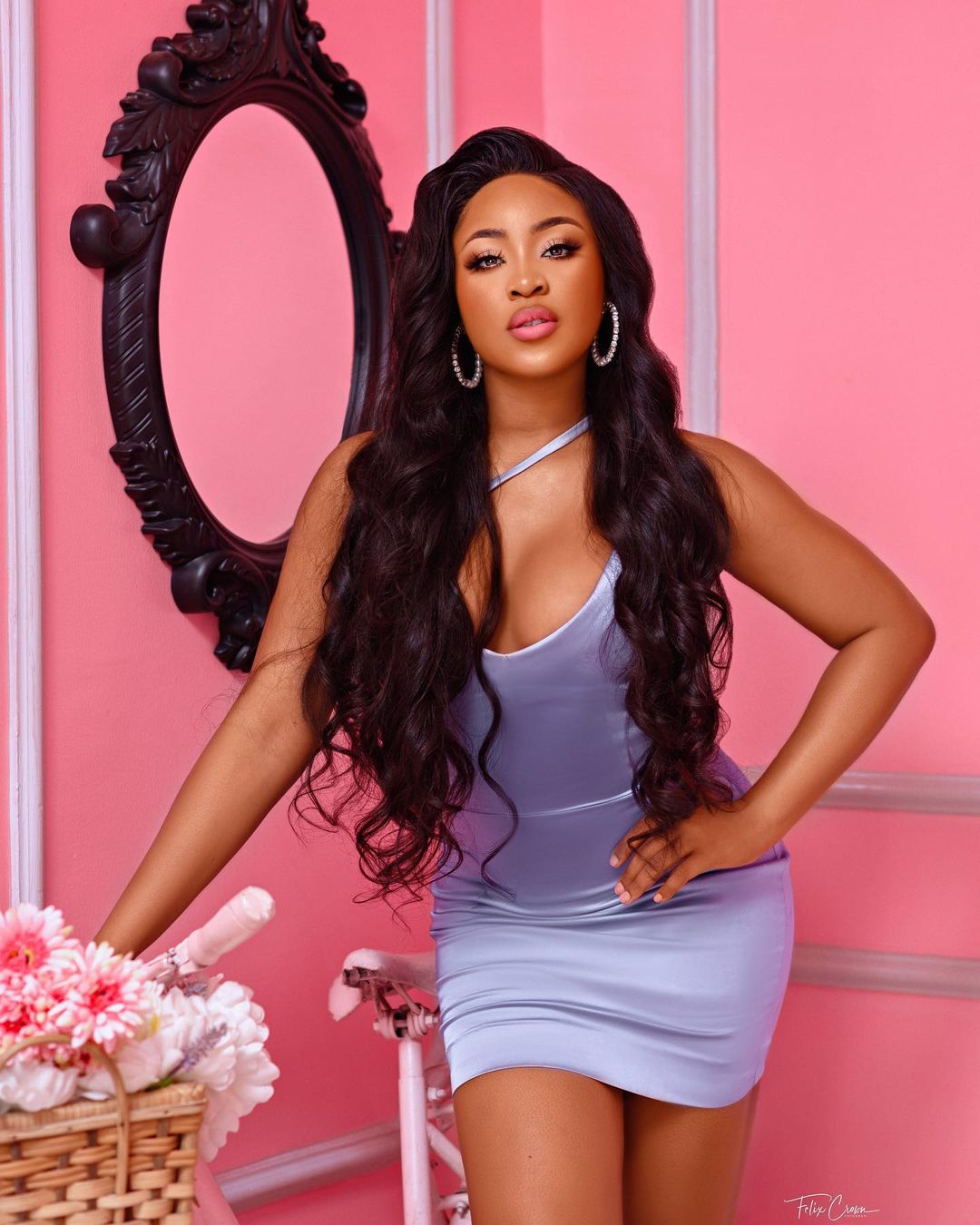 Actor and Former BBNaija star Erica Nlewedim has announced her upcoming reality TV show with MTV Base Africa, titled “Inside Life with Erica”. She revealed her big news during an IG Live chat with MTV Base’s Nenny B. An excited Stargirl – as she is fondly called by her fans – took to her social media to share the series trailer :

“Are you ready to see inside my life? Happy to be announcing that your Stargirl will be the first celebrity to be featured on MTV Base’s Inside Life. The first episode of Inside Life ‘with Erica’ will be premiering on MTV Base DStv channel 322 and GOtv channel 72; Wednesday, June 9 at 8pm. My lovers and supporters! Elites, kiddricans and the assistant elites in denial  grab your front row chairs and drop your stars in the comments!”  she wrote.

Erica further gave insights on how the show will work, stating that it will basically surround her daily life, her friends, family and behind the scenes of her work. She also called on fans to share what they’d like to see on the show. Watch Trailer here..

Congratulations Erica! Will you be watching the show? What are you most excited to see now that she has her own show?

Struggling with Maintaining your Hair? Here are 5 Things Your Low Porosity Mane Doesn't Like.

10 Fun Food Facts That Are Worthy of Note.