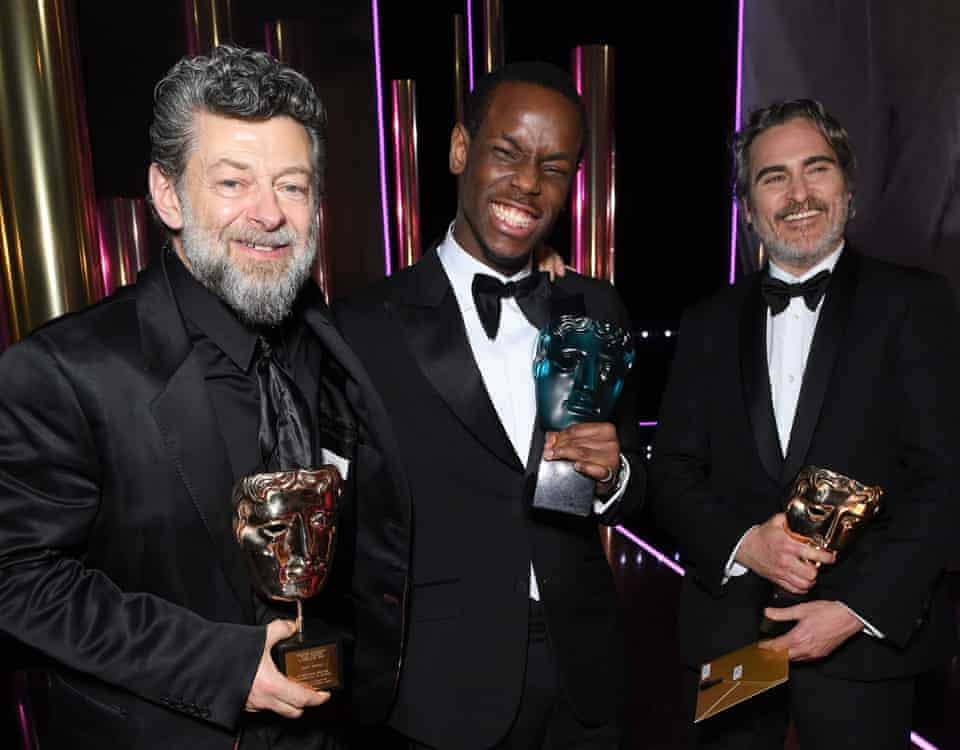 There were no major upsets or surprise winners at the EE British Academy Film Awards. The award ceremony took place on Sunday in London, at the Royal Albert Hall. “1917”- a World War I drama dominated the night as it won for “Best film”, “Best director “- for Sam Mendes, “Best cinematography” and “Outstanding British film”. “Joker” picked up “Best original score” for its composer Hildur Gudnadottir and the “Inaugural casting award”, which went to Shayna Markowitz.

The individual acting categories were strangely dominated by Americans. “Joker” won three awards including “Best actor” for Joaquin Phoenix.  Renee Zellweger was named “Best actress” for her portrayal of Judy Garland. Laura Dern was named “Best supporting actress” for her performance as a divorce lawyer in “Marriage Story”. Brad Pitt won “Best supporting actor” for his role in Quentin Tarantino’s “Once Upon A Time in Hollywood”.

It is worthy to note that, it is the first time since 1977 that all four of the Bafta awards for acting have been won by Americans.

The Baftas nominations were criticized for the serious lack of diversity – after all 20 acting nominees were white, with no female directors nominated since 2013.

Baftas host Graham Norton opened by saying it was “the year when white men finally broke through… 11 nominations for Joker – the story of a white man who makes himself even whiter.” He joked that Once Upon a Time in Hollywood harked back to 50 years ago when film was “a misogynistic male-dominated industry, resistant to change”.

Brad Pitt made a Brexit joke in a message read out by his co-star Margot Robbie. “Hey, Britain, heard you’ve become single – welcome to the club! Wishing you the best with the divorce settlement,” the actress read.  “He says he is going to name this “Harry” because he is really excited about bringing it back to the States with him. His words not mine.” She added 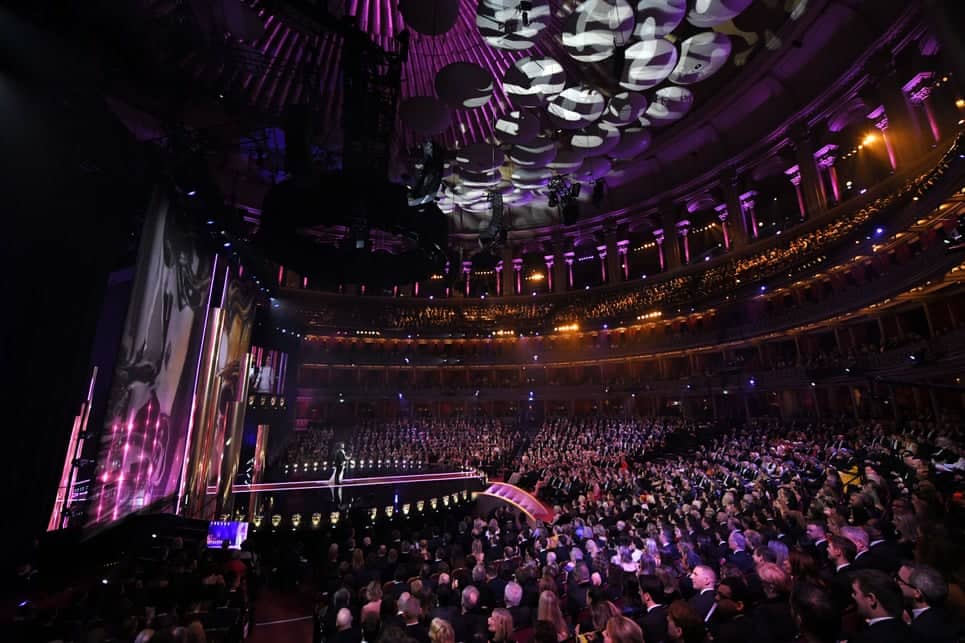 Approximately 6,700 BAFTAs members voted for the nominations spanning 39 feature films. It was broadcasted exclusively on BBC and BBC America.

Brad Pitt – “Once Upon A Time… in Hollywood”

Outstanding Debut by a British Writer, Director or Producer

Film Not In The English Language

Maryam Mohajer (“Grandad Was a Romantic”)

Carol Dysinger, Elena Andreicheva (“Learning to Skateboard in a Warzone (If You’re a Girl”)

FOOD |10 Incredible Food Facts That You Should Know!

CAREER | Tips On Nailing That Interview 2020