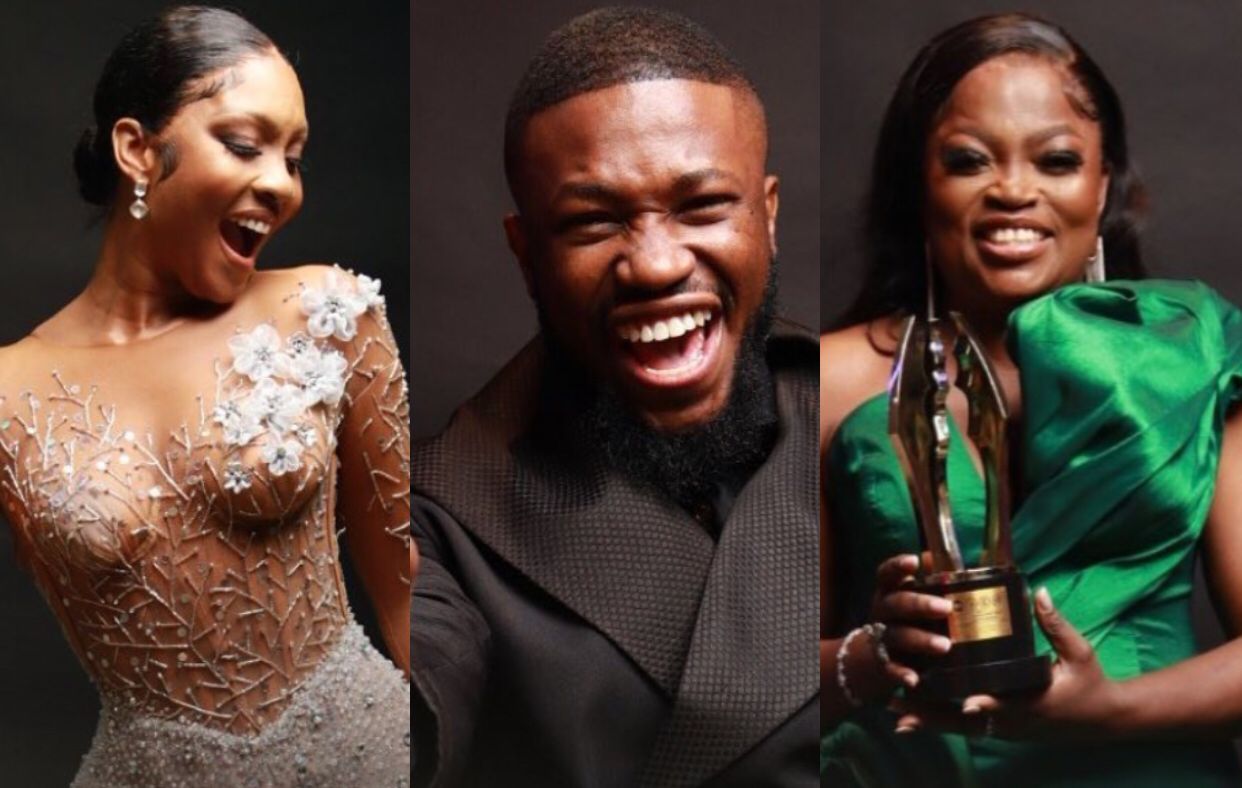 The 8th African Magic Viewers Choice Awards (AMVCA 2022) was celebrated in grand style as African stars flooded the  Eko Hotels and Suites for the Awards ceremony on the 14th of May.

The ceremony had in attendance nominees from various movie categories, Nollywood veterans, entertainers from all areas, some Nigerian Idols contestants, ex-Big Brother Naija housemates and on-air-personalities. While some like Rogers Offime went home with many awards, others like Sabinus got his first award ever.

To top it were the looks and outfits of the various personalities who graced the red carpet. Several of them stood out such that a quick vote was cast to pick the red carpet best dressed in the male and female categories. Also noteworthy are Hollywood stars: Tasha and Sidra Smith who had a great time joining in the festivities of the weekend; Rema and Lagbaja who performed Lagbaja’s Konko bilo on stage ; and ex-Nigerian Idol contestants,  Akunna and Kingdom who performed Beyonce’s I was here

However, the mentions are not complete without the list of winners of the eighth AMVCA.

Best Short Film Or Online Video – Taiwo Ogunnimo for ‘I Am The Prostitute Mama Described’.

Best Actress in a Drama AMVCA – Osas Ighodaro for ‘Rattlesnake: The Ahanna Story’.