Yesterday was a great day for technology and iPhone aficionados, all the tech jargon you can think of were flying around. 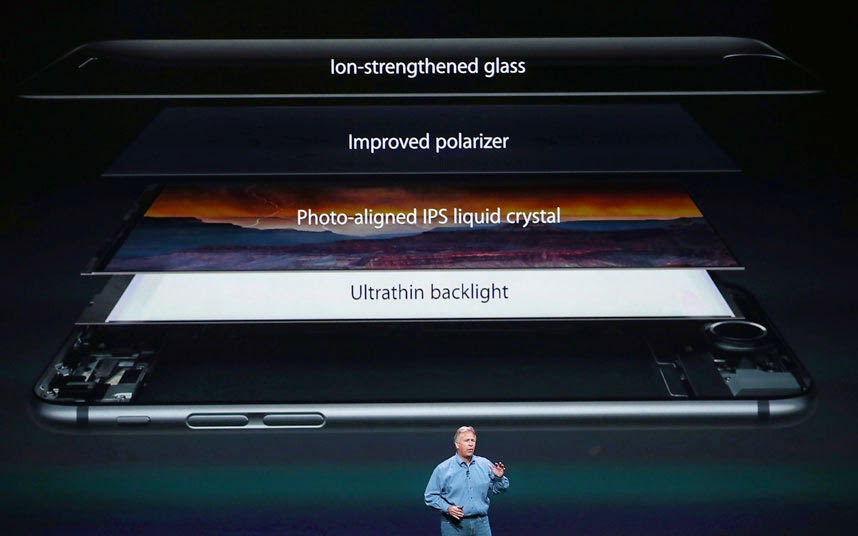 “The iPhone 6 is a really rather good handset indeed. While I can’t bring myself to say ‘it’s the best iPhone ever made’ again (it is, but I promised I wouldn’t write that again after saying the same thing for three reviews in a row), in the pantheon of Apple handsets the iPhone 6 will go down as a pivotal moment”-  Gareth Beavis ,  Tech Radar.

According to reports, people are already queuing in some countries and even going as far as paying people to stand in line for them for the phone which  may be released September 19th. Now, to the big question: will you be buying?