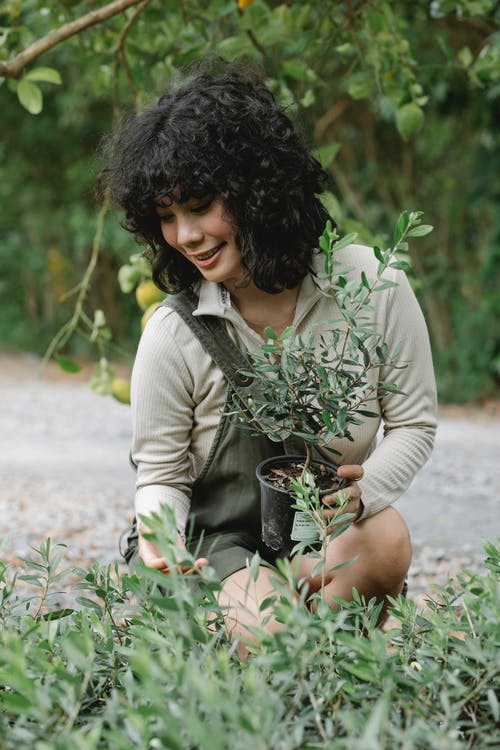 The number of exotic plants on earth far exceeds 12; however, we cannot cover them all at once. Plants are without doubt an essential part of our existence on this planet, and it is exciting, as well as educative to know more about these plants, even if it’s from the comfort of your home.

Nature has given us some pretty strange looking plants. But no one can explain the uniqueness some plants offer. These plants have been known to be anywhere from mesmerizingly beautiful to extremely terrifying. Nevertheless, it is the strangeness of these plants that earned them a spot on this list. Be advised that they are not all pretty, so brace yourself.

Speaking of corpse plants, let’s take a look at a flower that is actually called a Corpse Flower. This rare flower is burgundy in color and can grow to become taller than a human being. However, it is the extremely putrefying smell it gives out that earns it its name. You will be advised to stay away from the plant lest you want to choke on the smell of decomposing meat.

Ever heard of the Bottle Tree? They can be found in large quantities in Madagascar, Australia and mainland Africa. The trees earn their name owing to their unique appearance like bottles. The trees live up to 500 years and can store at least 300 liters of water with ease.

This plant goes by another name; parachute flower. And there is no guessing as to why it got that name. The parachute flower contains fused petals along with a long, hairy shaft or tube which gives it the appearance of a miniature parachute. The hairs in the shaft are used to trap insects for pollination.

The dancing plant as it is so called responds to vibrations and sunlight by dancing. Also called as the telegraph plant, the dancing plant features leaves with hinges attached to a base. These hinges allow the leaflets to rotate in an elliptical path, giving off the impression of a jerky action to the viewer.

This has without doubt got to be the most hideous plant on earth. It is reddish brown in color and rises off the ground like the head of a gigantic eel rushing at its prey with open jaws. It matches its looks with a putrefying smell which is used to invite pollinators like carrion and dung beetles.

The world’s largest flower, the size of the Rafflesia Arnoldii will astound you for sure. Rust colored and speckled in appearance, this very rare flower can grow to be 3 feet across and can weigh at least 24 pounds. Blooming once in nine months or so, the flowers blossoms and die within a week. It may be hard to get near the flower though, thanks to the offensive ‘rotting meat’ like odor that it gives off. This smell is what earned the Rafflesia Arnoldii another name in Indonesia; the Corpse Plant.

Found in Namibia, the Welwitscha Mirabilis (aka Onyanga) is considered as the most resistant plant on earth. It has only leaves that sprout from a sturdy stem. These leaves keep on growing until they start dragging on the floor, giving the plant an eerie look. The Welwitscha Mirabilis has a lifespan of between 400 and 1500 years, and can live for almost 5 years without rain.

To Celebrate International Women's Day, Here are 10 Interesting Facts About this Day You Should Know.

Destination Travel 2: From Kigali to Paris, Here are 5 Places to Visit Before the Year Ends

Destination Travel: From Mauritius to Italy, Here Are 10 Best Places to go in 2022.