Beauty
1 week ago
by glaziang
0 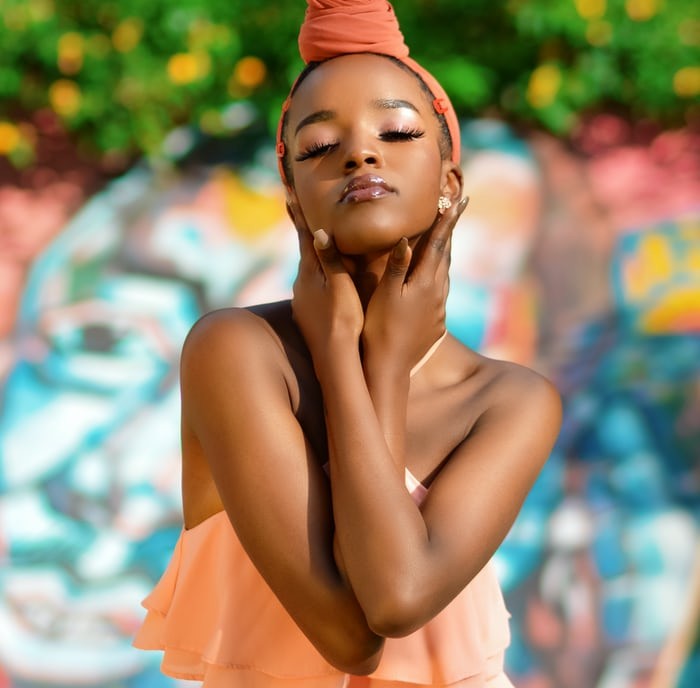 We may have seen movies where a character rejects foods that contain gluten, either on a date or a friendly brunch. Oftentimes, such a person is usually the disliked character and we end up rebuking their action. Well, you are about to find out why you need to take sides with that character.

Gluten is a protein substance in foods that binds and holds the food together, thus, shaping it. It is commonly found in grains, processed grain foods, beverages and cereals including barley, wheat and rye. According to Medical site, Health Line, when heated, gluten proteins form an elastic network that can stretch and trap gas, allowing for optimal leavening or the rising and maintenance of moisture in bread, pasta and similar products

Gluten is not overall harmful but just as there are allergies, there are those who are sensitive or intolerant to this substance. This is called being Gluten Intolerant or Gluten Sensitive.

Experiencing this comes with certain symptoms which affect the skin health in the following ways:

This is also called Patchy Hair Loss. As the name implies, certain areas of the skin become patchy due to hair loss. It may not be conspicuous initially but overtime the patches may connect thus causing that area to become more apparent and finally, bald. The face is one of the most common skin areas this happens.

An itchy skin rash which looks like a scale can be triggered by Gluten in individuals who react negatively to the substance. Although this may not always be the reaction but it is what is most likely to occur.

Another negative response to Gluten is Psoriasis. This is when the skin inflamed causing that area to be reddened, patchy, itchy and sometimes slightly swollen. Psoriasis is also painful and has the tendency to spread when not treated on time. This is usually the most common effect of gluten on the skin.

These are chronic hives that appear and reappear over weeks, months and even years. They vary in size, red in colour and itchy.

This is a skin condition that occurs in some people who have celiac disease. It is commonly referred to as “gluten rash” or “celiac disease rash”. It causes itching, blisters and stings. This disease is as a result of your skin being attacked by the immune system when gluten foods are taken into the body.

If you experience any of these or similar symptoms after having a sumptuous meal that unavoidably contains gluten foods, then it is best to indulge in the gluten-free diet and visit a doctor for the safety of your skin and entire wellbeing.

5 Things to Consider Before Taking Your Next Sip of Alcohol