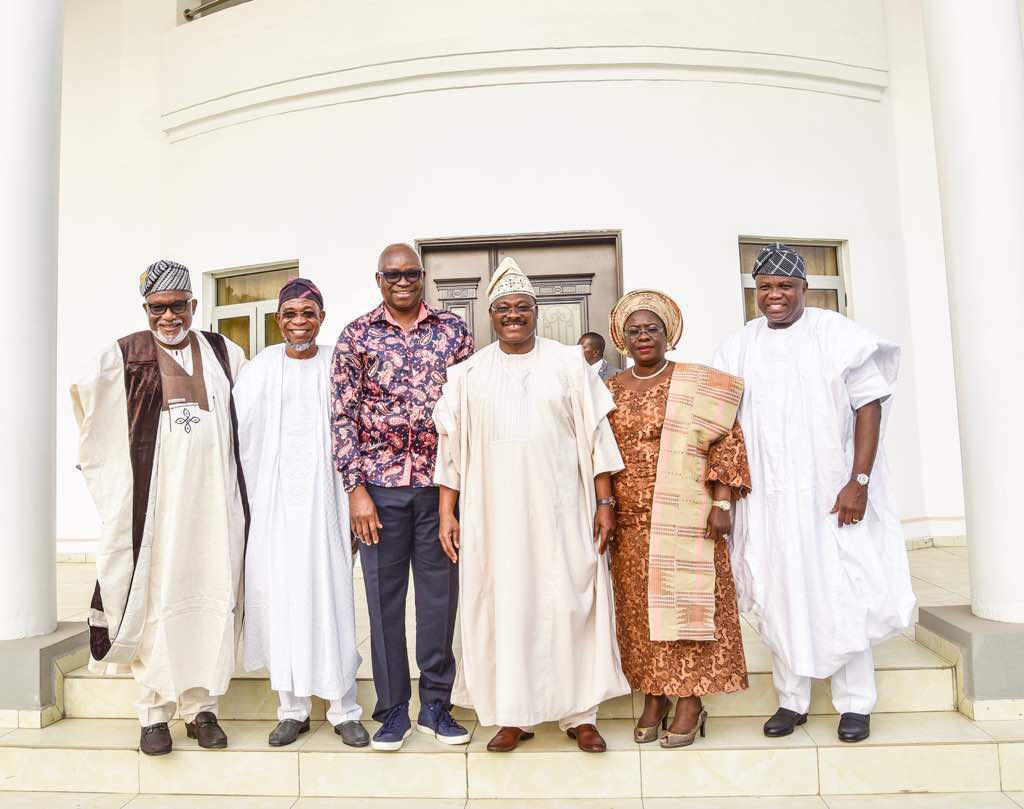 WHAT : Nigeria’s south-west governors, from the 6 states in the south-west geopolitical zone met to discuss moves to amend the 1999 constitution in the common interest of the Yoruba nation.

WHEN : Wednesday the 6th of December

WHERE : The meeting took place in Ibadan, Oyo State.

HOW: According to Akeredolu who spoke on behalf of the governors, they plan to present a common position and have their houses of assembly and other stakeholders join them on issues they have agreed upon and believe, are fundamental to their common interest.

Bez Wants You to Go "High" This Christmas and Beyond