Fashion
2 weeks ago
by glaziang
0 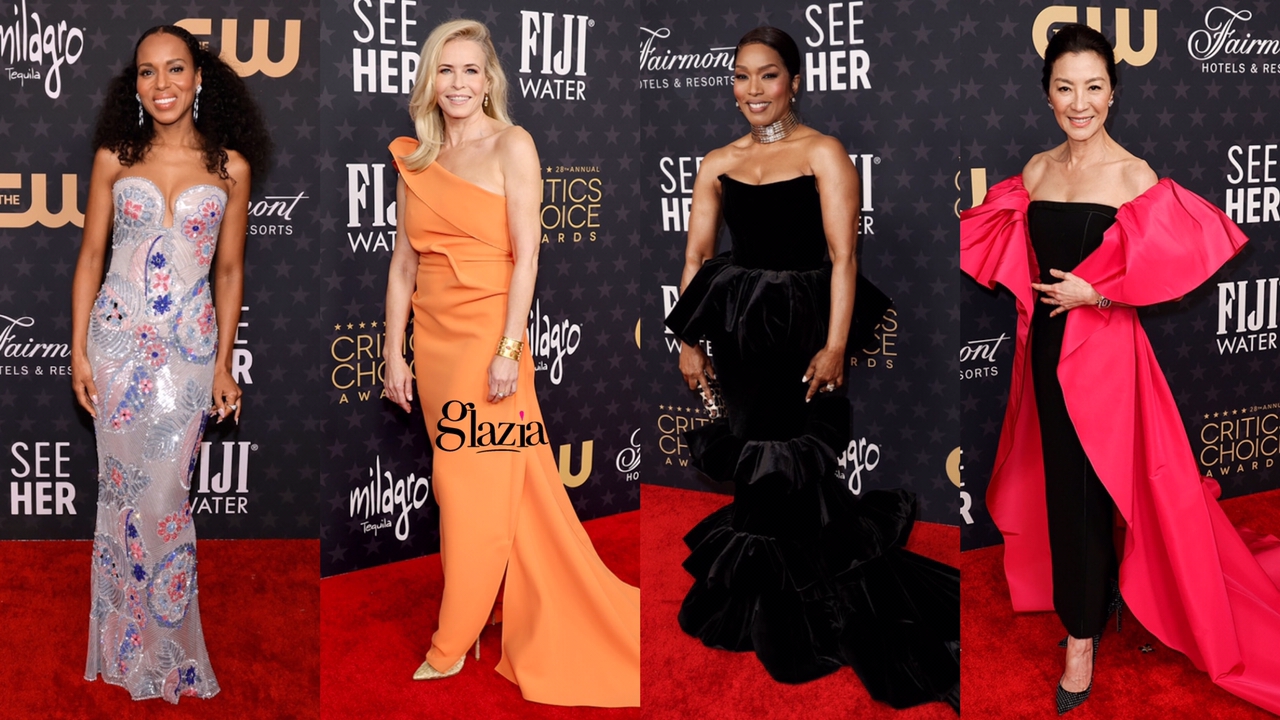 You already know this, award season is in full swing! Just last week, we enjoyed the moments from the Golden Globes and now we get to see what happened (fashion-wise) at the 2023 Critics Choice Awards held at the Fairmont Century Plaza Hotel in Los Angeles.

The glamorous event was hosted by the award-winning comedian Chelsea Handler who dazzled in an orange dress.

A-lister gathering together where a red carpet is involved means one thing; FASHION!!!

Now, let’s take a detailed look at some of the celebs that dazzled on the 2023 Critics Choice Awards red carpet.