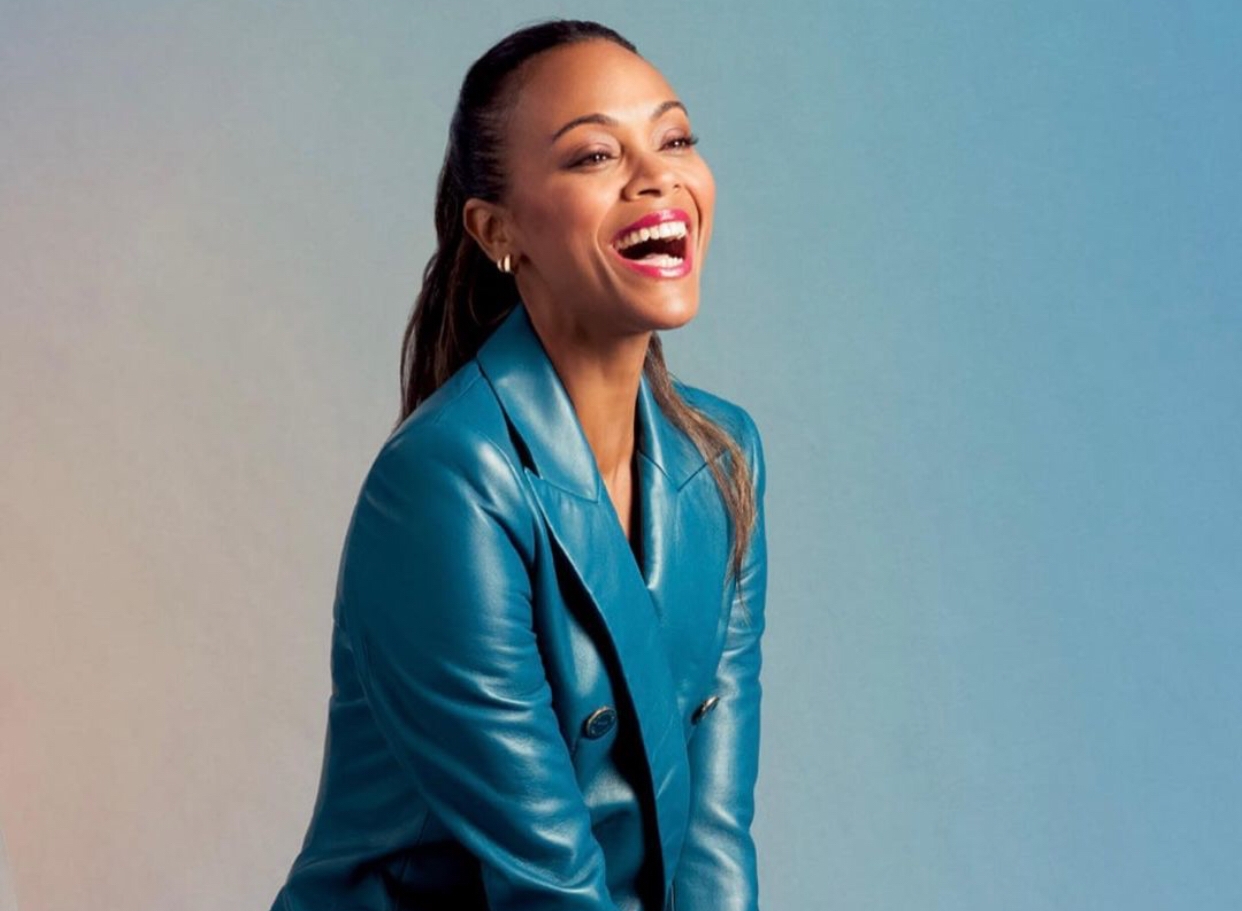 Hollywood star actress, Zoe Saldaña is the woman of the moment, and here’s why! Avatar: The Way of Water has hit the $2 billion mark in box office sales. With this, the Avatar star made history as she becomes the first actor to star in four different films that made more than $2 billion at the box office.

The only movies not starring Saldaña are Star Wars: The Force Awakens and Titanic. In the Avatar movies, Saldaña plays the blue-skinned Neytiri, while in the Marvel Cinematic Universe she plays the green-skinned Gamora. Her films have grossed more than $13 billion worldwide and, as of the time of this report, she is the second-highest-grossing film actress of all time, and the fourth actor overall.

When discussing with Deadline about her participation in so many of these big-budget franchise films, Zoe Saldaña said; “I feel grateful and like the luckiest girl in this town knowing that I was invited to join films with special directors in a special cast. And they resonated with people so much so that we get a chance to come back again and come back another time. If anything, I’ve reaped all the benefits of that, I’ve gained friends. I still have mentors that I call and I lean into.”

5 Proven Ways To Diversify Your Income in 2023!