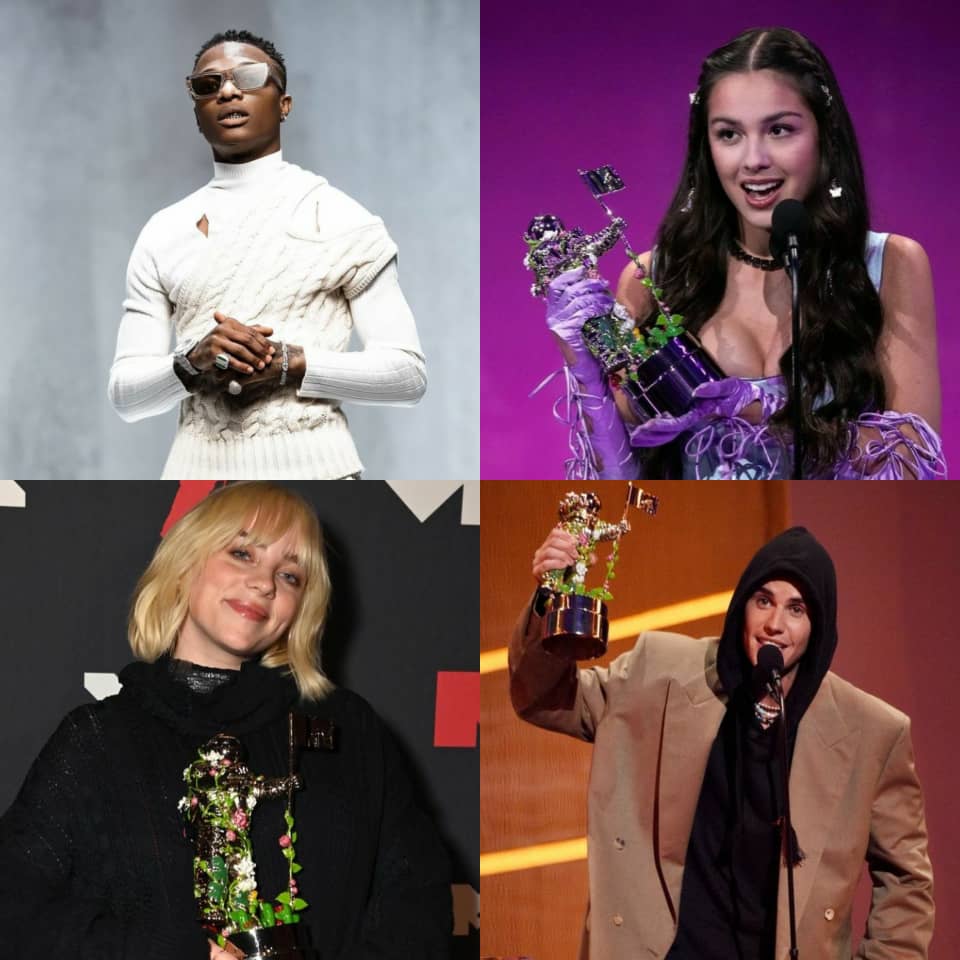 The 2021 MTV Video Music Awards was held in New York City on Sunday night. Held at the Barclays Center in New York City, the ceremony hosted by Doja Cat started off with Madonna and Jennifer Lopez paying tribute to MTV turning 40.

Biggest winners of the night

Video of the Year

Artist of the Year

Song of the Year

Push Performance of the Year

Beyoncé at 40 – 4 times Queen Bey got the world talking!