Rewind
3 weeks ago
by glaziang
0 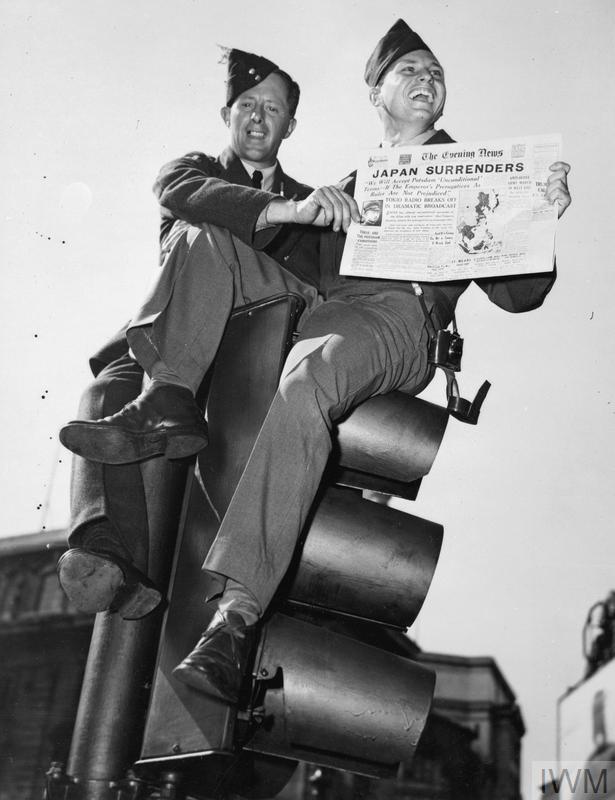 September 2nd 1945 is generally recognized as the final, official end of the Second World War.

V-J Day, celebrated every September 2 in the U.S., stands for Victory over Japan Day, commemorating a shift in the Second World War in favour of the Allies (the U.S., Great Britain, France and other nations)

By the time it concluded on the deck of an American warship on September 2, 1945, World War II had claimed the lives of an estimated 60-80 million people, approximately 3 percent of the world’s population.

It is commonly accepted knowledge that what precipitated the Japanese Empire’s ultimate surrender was the U.S. having bombed two major Japanese cities (Nagasaki and Hiroshima) with atomic warheads, causing such a concentrated and gigantic loss of Japanese lives that there really was no hope of a victory for the island nation thereafter.

Why VJ day is important

As we mentioned, the First World War was called “the war to end all wars,” but in the century since then of near-continuous fighting, including World War II, Korea, Vietnam, and the Middle East operations, has unfortunately turned that phrase on its head. If anything though, the pervasiveness of armed conflict itself can help us appreciate the moments when our world is at relative calm and peace.

It marked the end of years of nearly incomprehensible losses of life and property.

World War II was the deadliest conflict in human history, involving over two dozen countries, and the casualty totals remain mind-boggling: upwards of 80 million people killed in violent action. The end of hostilities meant that war-torn peoples and nations could exhale a collective sigh of relief.

The rebuilding of Europe and Japan.

In 1948, partially to pre-empt the spread of Communism in Europe but mainly to aid the reconstruction of European and Pacific-region infrastructure and economies, the U.S. enacted the Marshall Plan, which infused friendly nations overseas with about 12 billion dollars in aid (128 billion in today’s dollars).

Disclaimer: All images were sought from the open web, and we do not claim the rights to these images.

4 Most Sought After Skills for Remote Work Right Now.

World Peace Day – 7 Quotes on Peace to Live By.

10 Jaw-Dropping Food Facts You Should Know.