Read why PEOPLE Editors chose her as the world’s best dressed woman:

Washington and her character on Scandal, Olivia Pope, have little in common except for this: impeccable style that results in haute hit after hit and nary a miss. 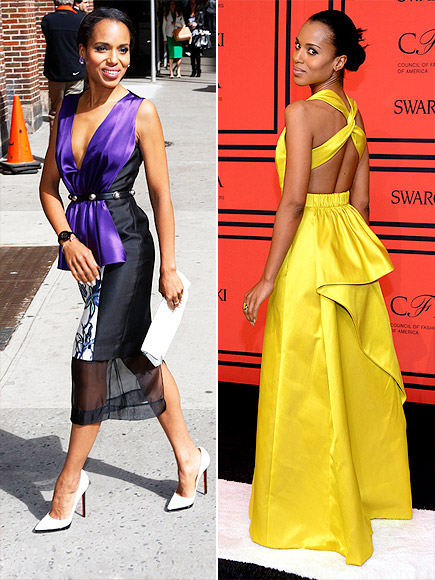 Washington who was given top spot for her ladylike way of dressing, describes her style :

“I like to find balance in an outfit where it doesn’t feel too much of any one thing,” she tells PEOPLE. “It’s not dressing like a nun and it’s also not dressing like I’m in a swimsuit competition. It’s finding the middle ground.”

‘I don’t wear a lot of pants,’ she told the mag. ‘When I go somewhere I want to know I’m going to be comfortable and I’m dressed appropriately for the event. You’re not going to dress the same way at the Inaugural ball as you would at the MTV Awards.’ 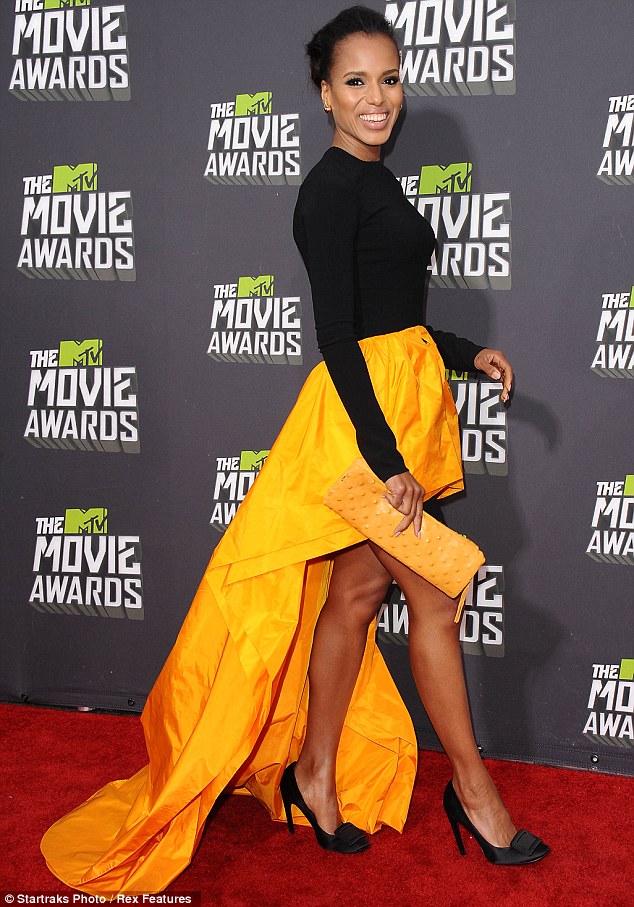 Congrats girl! 2013 has been a beautiful year for the SCANDAL star… she was also nominated at the EMMYS which will take place later this month.

Go  HERE if you want more on this story.