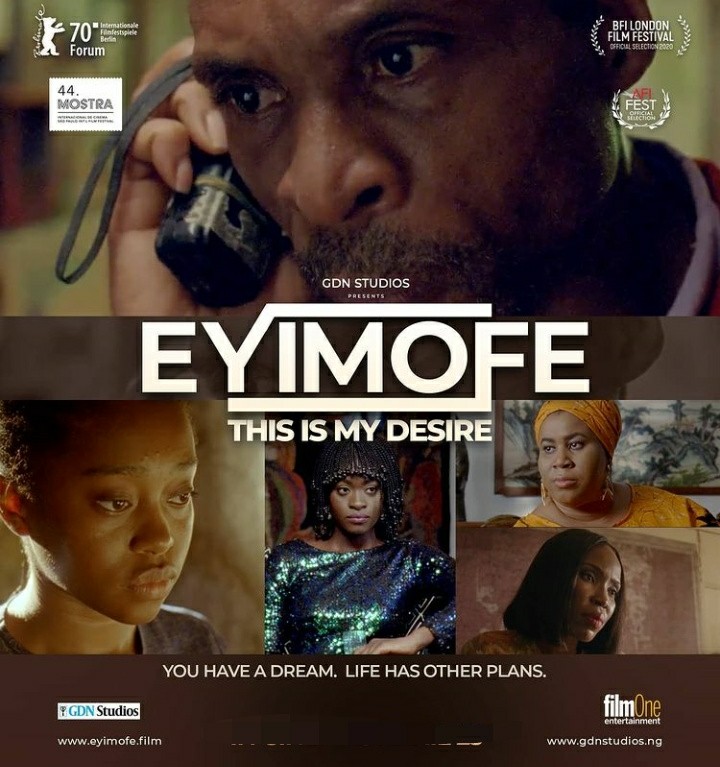 The Nigerian film Eyimofe (This Is My Desire), executive produced by Guardian Nigeria and directed by twin brothers Arie and Chuko Esiri, has won the Best Feature Narrative at The BlackStar Film Festival.

The BlackStar Film Festival is an annual celebration of the visual and storytelling traditions of the African diaspora and global communities of color — showcasing films by Black, Brown, and Indigenous people from around the world.

Eyimofe is an Itsekir term that loosely translates as This Is My Desire. The film tells the story of a middle-aged electrical engineer and a young hairdresser who live in the same neighborhood in Lagos, Nigeria. Both try to move to Europe in hopes of a better life, but their situations are difficult to escape.