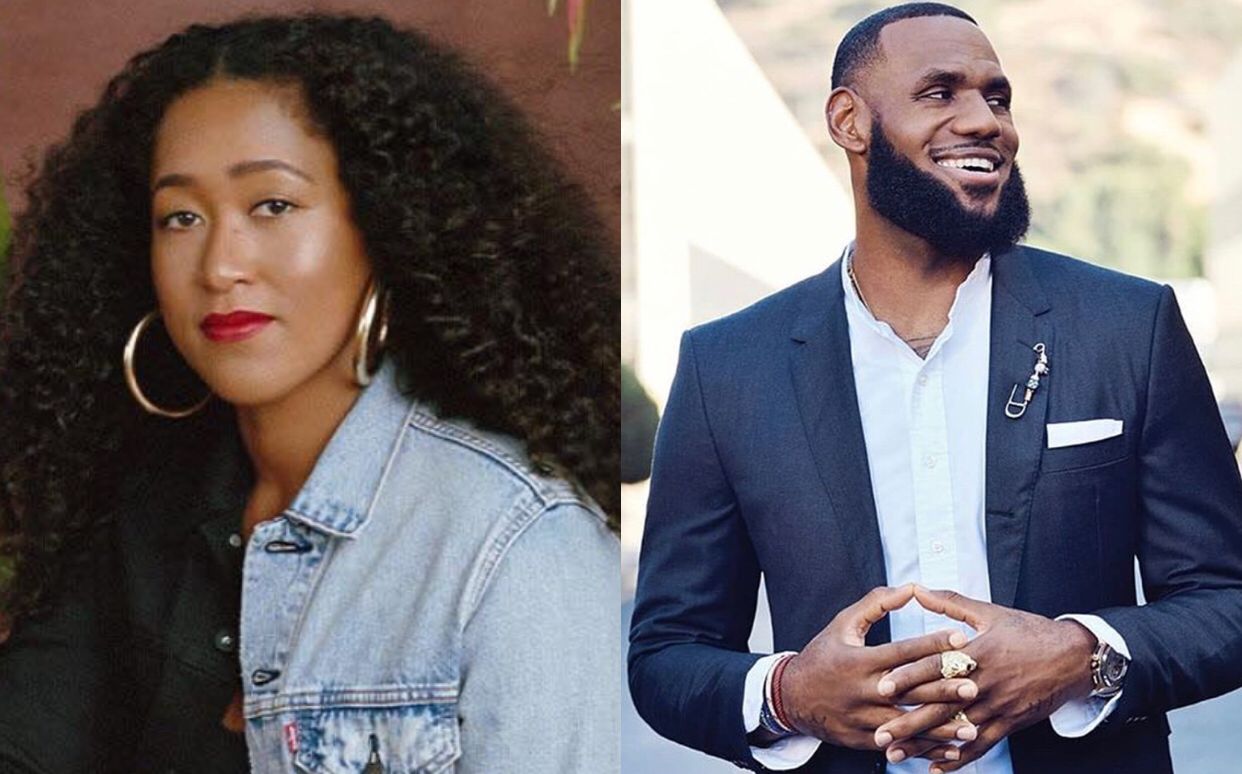 Through her production company, Naomi will produce scripted and non-scripted content that will highlight “empowering” and “culturally specific” stories. LeBron’s company, SpringHill will provide Naomi’s company with production and strategic resources.

Naomi shared her excitement about the launch of her production company and said, “there has been an explosion of creators of colour finally being equipped with resources and a huge platform. In the streaming age, content has a more global perspective”. “You can see this in the popularity of television from Asia, Europe, and Latin America that the unique can also be universal.”

“My story is a testament to that as well. I’m so excited for what we are building at Hana Kuma. With this goal in mind, we will bring stories to life; to make unique perspectives feel universal and inspire people along the way.”

“I’ve built my career taking a different approach than those around me and because my journey has been so different; it’s opened my eyes to all the incredible stories out there that aren’t getting told. Stories that are global, about a variety of cultures and points of view, and about important social issues. That’s why I’m launching Hana Kuma, a media platform focused on stories that are culturally specific but universal. Stories that are bold and playful like me.

I’m incredibly proud to be building a business that is a true reflection of me and I couldn’t think of a better partner than LeBron James to do this. I’m so excited to do this with him. Can’t wait to share our stories.”

The production company is the latest project between Naomi Osaka      and her long-time agent Stuart Duguid. The pair also have a sports agency named Evolve, which signed Australian tennis player Nick Kyrgios on Monday.

According to Forbes, Osaka became the world’s highest-paid female athlete in history by earning about $37 million in 2020 thanks to a long list of sponsorship deals. Naomi also launched a skincare line back in 2021 called KINLÒ.