Uncategorized
August 25, 2014
by admin
0
1. What’s the VMAs without a little controversial moment or wardrobe malfunction?

Nicki Minaj after a twerk fest Anaconda performance, changed into another costume that left her awkwardly clutching her black dress during “Bang Bang” with Ariana Grande and Jessie J. She later confirmed to reporters backstage that  she was unable to get her dress zipped up in the time between both performances. 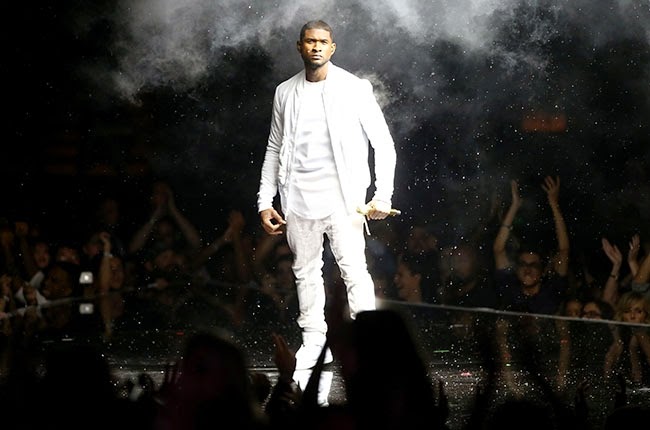 Usher hit the stage, decked out in all white to perform his new song, “She Came to Give It to You”. His performance was full of zest as usual and the crowd gleefully sang along. Featured act, Nicki Minaj sauntered into the stage in an all white “wardrobe malfunction free”outfit to deliver her verse. 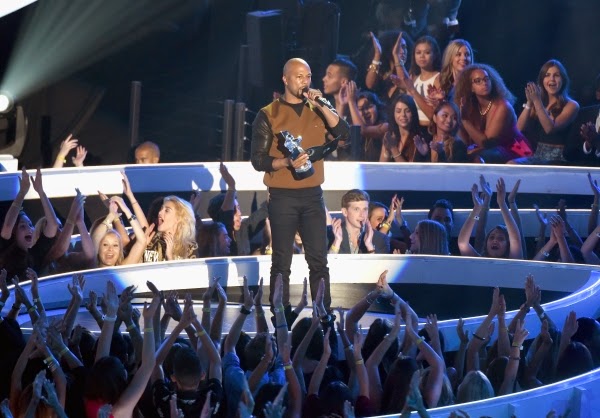 Rapper, Common reminded everyone about the sad Ferguson event and requested a moment of silence for the dead Mike Brown. “Hip-hop has always presented a voice for the revolution” he said. Of course the guy at the visual mixer had to show us  Snoop Dogg flashing a peace sign.
5. Nobody But The Queen Bee 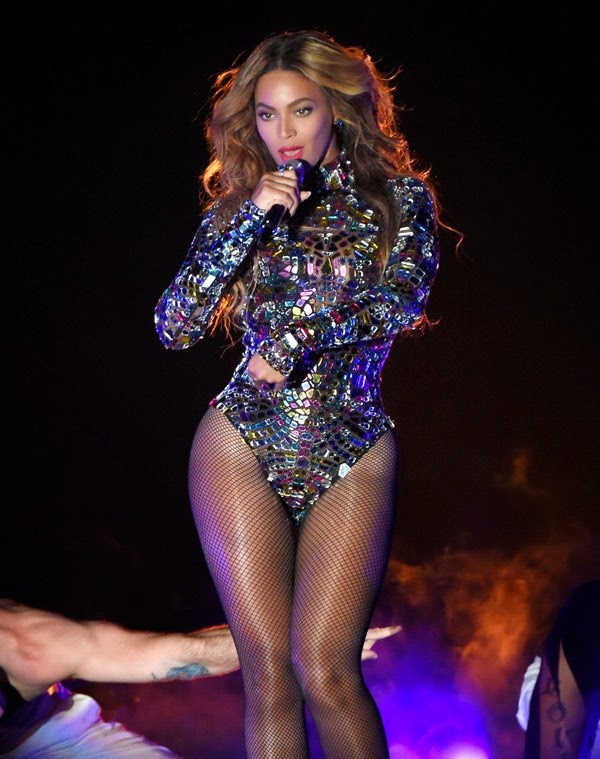 After all was said and done, Beyoncé zipped through a 15 minute medley of tracks from her current album, dancing around the stage in a trademark bejeweled body suit.  It was beautiful to watch Jay Z, Blue Ivy  and Kelly Rowland sitting front row and clearly enjoying the performance. Although a toddler past her bedtime, Blue Ivy was really dancing and having fun, she sure swims in a music filled gene pool. 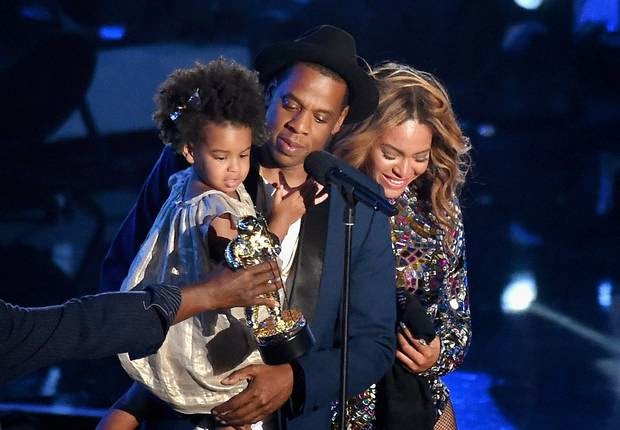 Now you know nobody can outstage or outdo Beyonce, so  if we were voting, the highest highlight of the night would be when  Jay Z brought Blue Ivy on stage with him to present his wife with the Michael Jackson Video Vanguard Award, calling her the “greatest living entertainer.” As if on cue, Blue said, “Good job Mommy,” and then the audience erupted with chants of  “Beyoncé! Beyoncé!” The only thing left for Beyonce to do was shed some tears which she did in queenly fashion.

Now, this is by no means all that happened at the show but these were our highlights. Over all, the VMA awards wasnt off the chain, but it made for OK TV. Now we sit back and wait in anticipation for the Emmys Monday night.

MUSIC REVIEW: Taylor Swift Wants You To Shake It Off!