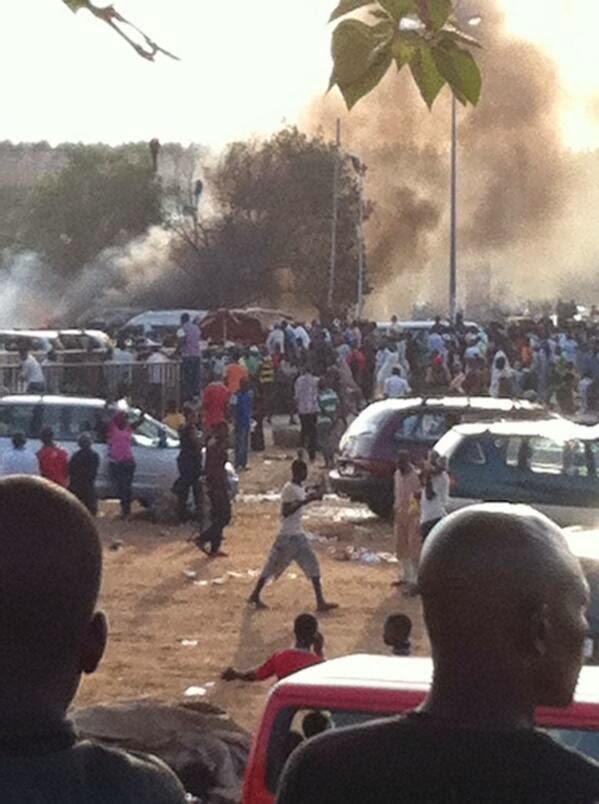 An explosion reported to be the result of a car bomb, went off in Abuja, the capital city of Nigeria early this morning. The blast, according to the reports,occurred at the Abuja urban mass transport company limited garage, Nyanya. 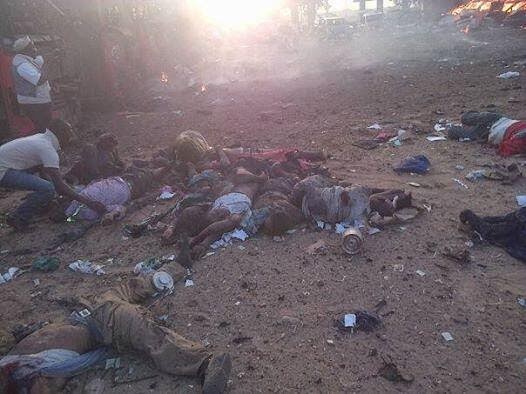 Although there are no actual figures on death and injury count, it is feared that many died as a result of these blasts. we are yet to get official statements from the government and no one has taken responsibility for the explosion yet.

The Nigerian Police are at the scene and they confirm suspicions that it could have been a car bomb.