Hair & Makeup, Reviews
April 4, 2014
by admin
0
Lupita Nyong’o is winning and she’s winning hard. Having won this year’s Oscar for best Supporting Actress for her role in 12 Years A Slave (let’s not talk about her owning the red-carpet  with all her fabulous styles) she just  bagged that all-important beauty campaign – Lupita is the new face of Lancôme. 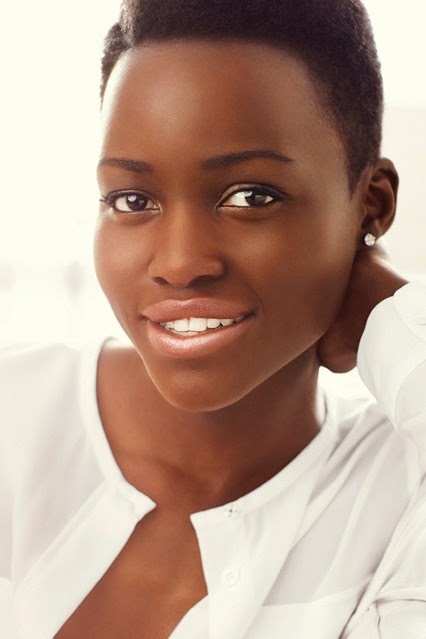 This is a brand that has heavy weights in the likes Julia Roberts and Penelope Cruz representing them.

“I am truly honoured to join the Maison Lancôme, a brand with such a prestigious history and that I have always loved,” said Nyong’o in a statement. “I am particularly proud to represent its unique vision for women and the idea that beauty should not be dictated, but should instead be an expression of a woman’s freedom to be herself.”

Although the actress appeared in Miu Miu’s spring/summer 2014 campaign alongside Elle Fanning, Elizabeth Olsen and Bella Heathcote, this new Lancôme deal sees her securing her first major beauty contract
“Both talented and committed, true to her African beauty, and showing a great curiosity and open-mindedness in her career choices, Lupita is by essence the Lancôme woman,” said  Françoise Lehmann, general manager of Lancôme. “A strikingly beautiful and intelligent woman, serenely but strongly living her life her own way, Lupita has this special kind of aura both enlightening and deep.”  Françoise added
Her debut campaign, photographed by Mert Alas and Marcus Piggott, will be released in September.
Photo credit: Alexi Lubomirski for Lancôme
Previous Article