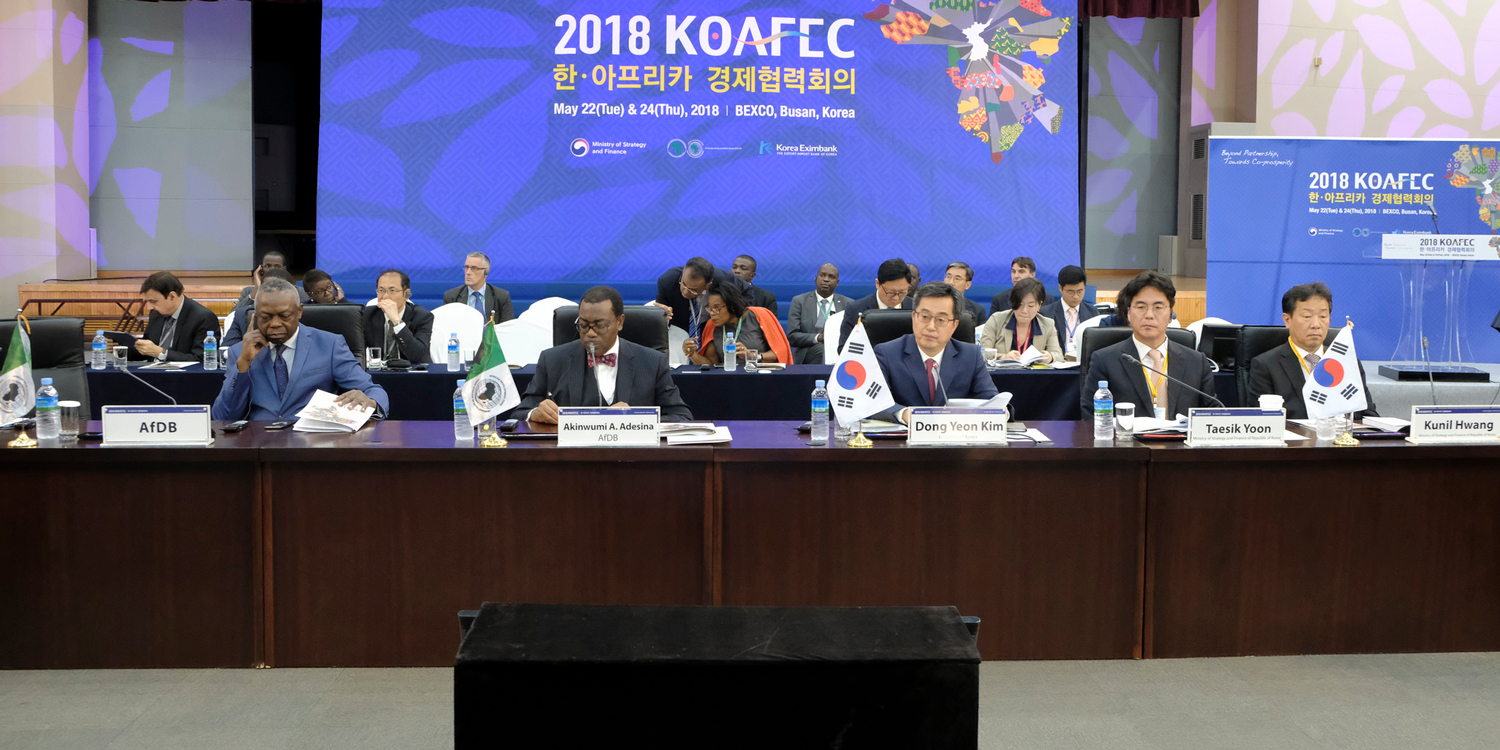 In the absence of natural resources, the Korean miracle has really been as a result of the harmonious collaboration of good government and leadership, enterprises and the sheer hard work of Koreans to lift themselves out of poverty. Most African countries struggle with these three recipes of the Korean formula.

To put the latter into perspective, the essence of hard work is infused into citizens as early as in their high school stage where the minimum standard for students is remain in school until 10pm, utilising classrooms for study and digesting educational content from libraries. To make a direct comparison with an African country such as Nigeria, may be unfair given that security and power shortages would pose as threats for this sort of arrangement. Furthermore, the current state of Nigeria’s educational system is abysmal to say the least. Unless, it is a private school, there are barely basic educational facilities and even the ambience can be discouraging for content assimilation by students.

One recommendation that stuck out in most of the briefings at the meeting was human capital development (education and health specifically). Although infrastructure is a core requirement for industrial acceleration, Korea invested in education before interventions from the World Bank group. In fact, advice on heavy investments in infrastructure was initially ignored as the authorities believed that 65% of wealth could come from human capital.

Africa has made substantial progress in educational enrolment rates over the last two decades but the general quality of education remains unsatisfactory and have not kept pace with technological changes. Given the global industrial revolution, the rapid spread of ICTs and emergence of robotics and artificial intelligence, African countries need to transform their education models sooner rather than later.

The unemployment rate in a country like Nigeria keeps inching higher while employers face a shortage of critically needed skills and competencies. This is alarming. A noteworthy trend is that China has moved dramatically up the income ladder and about 100 million low-cost jobs in areas such as textiles will have to be exported. This process has begun with Rwanda and Ethiopia already strategically placed to be key recipients of this job creation opportunity. Hopefully, Nigeria is able to jump on this band-wagon on time.

A Moroccan minister shared during the high-level dialogue on accelerating Africa’s industrialisation vision, experiments and lessons that about 60% of jobs may disappear over the next twenty years due to the on-going technology revolution, as such, Morocco is committed to investing in its education and skills training.

There is also a gap when it comes to teachers, a recommendation rendered was that every teacher should come from the top-third percentile of their graduation class and have obtained a master’s degree as seen in Finland. Morocco’s target is to push its current manufacturing/GDP ratio from 18% to 24% over the next four years. This compares with Nigeria’s manufacturing/GDP ratio which is less than 15%.

Indeed the issues of economic development are so complex that there is no magic bullet. We cannot approach them with a single tool. Rather, a comprehensive approach with an industrialisation framework tailored to the circumstances of individual countries is required.

Take for instance, the gradual revamp of Rwanda’s healthcare system. To improve its healthcare system, Rwanda has employed the use of drones to deliver blood (especially in rural areas) and now has its drone port. This has improved waiting time of blood delivery from four hours to 25 minutes. Basically, recipients get text messages minutes before delivery arrives via parachute from the drone – GPS, applications and smartphones are all fused together to execute this.

I would like to conclude this letter with a few words shared by the Africa Development Bank President, Dr Akinwunmi Adesina – “diversification is not a goal. It is the outcome of well-planned policies for the structural transformation of economies. No region of the world has moved to industrialized economy status without passing through the transformation of the agricultural sector. This is the formula: agriculture allied with industry, manufacturing and processing capability, equals strong and sustainable economic development and wealth creation throughout the economy” 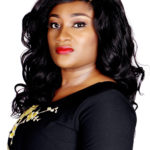 Chinwe Egwim is a seasoned Economist with specialization in Macro Economics as well as Fixed Income analysis. She currently works at FBNQuest Merchant Bank (an arm of FBN Holdings). Prior to joining FBNQuest Merchant Bank, she had similar roles at FBN Capital, Fitch Ratings Milan and the Central Bank of Nigeria. She holds a Master’s degree in Financial Economics from Kingston University London, a BSc in Economics from Kwame Nkrumah University Kumasi Ghana and is an alumna of the European School of Economics. She is a member of the Royal Economic Society London. Chinwe currently has over 300 published economic notes under her belt and has co-authored multiple investment research reports. She sits as a member of the faculty of Economics at the Nigeria Economic Summit Group (NESG) and is also an active member of the Africa Development Bank Annual Meetings. She is an Associate of WIMBIZ (Women in Management Business and Public service) and serves as head of fundraising on its planning committee.