Uncategorized
May 10, 2014
by admin
0
#BringBackOurGirls is perhaps the biggest movement in recent times. It is heart-warming and refreshing how many people from all over the world have come out to support it and help Nigeria with the missing girls.
What is shameful is the fact that it took the international community to get Nigeria and her citizens to sit up and be concerned about these kidnapped girls. Whilst we must condemn the Nigerian government and her presidency on their derelict attitude towards the kidnapped girls, one major culprit here is the Nigerian Media.

It’s almost a month since more than 200 girls got kidnapped by book haram terrorists in Chibok, Borno state of Nigeria. You see the funny thing? We all say more than 200 because nobody really knows the actual number of girls that were taken. The number changes every day and some people are saying perhaps, nobody was kidnapped and this whole enchilada was just a crock to discredit the Nigerian President.
My question is, how come we can’t say for certain after three weeks how many girls were kidnapped? Who is supposed to give us the correct information? How is it that  the media touted to be the Fourth Estate of the Realm and the voice of the people is suddenly voiceless?
We now have to rely on international media like CNN and organizations like Amnesty International to get information. The reportage of the missing girls is so poor on our local media it can give one informational malnutrition.

For a country that won her independence through the efforts of journalism unlike the western countries where independence was fought with swords and guns, the current media has failed us.

What has happened to investigative journalism in Nigeria? Nigerian journalism needs courageous journalists who would uphold the responsibilities given them by the constitution as the nation builder and watchdog of the government.
In the past, we had very bold journalists who were not afraid to tell the truth damning all consequences. People like late Anthony Enahoro, Ray Ekpu, Dele Giwa, Tunde Thompson and many others who were sent to jail for their criticism of the government.
Now, the opposite is the case, we find journalists and politicians being bed-fellows. Media houses live in the pockets of the government and sugar daddies. Nigerian Media will not show breaking news happening in Nigeria, everybody is thinking about their bottom-line.
Our media never took the initiative to interview the families of the missing girls, they never attempted to humanize the situation and wake the government from its comatose state. 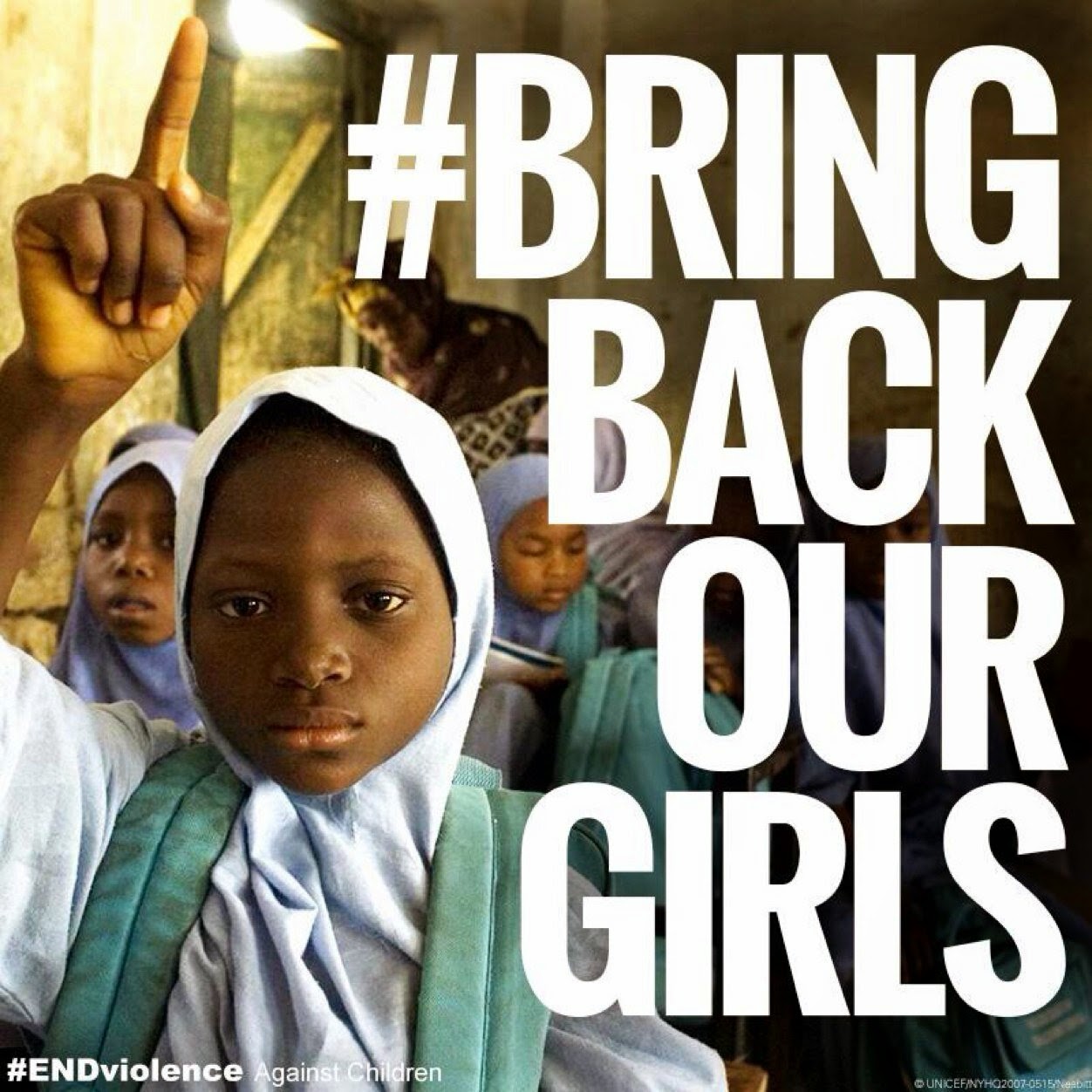 Dear Nigerian journalist, do you want to win a Pulitzer? Take up this issue, investigate about the Chibok kidnap and give us the truth!
Previous Article

DR DRE COULD BE FIRST HIP-HOP BILLIONAIRE IF APPLE ACQUIRES BEATS FOR 3.2 BILLION

T-KROSS PERFORMING "MOMMA" LIVE FOR THE FIRST TIME THIS SATURDAY