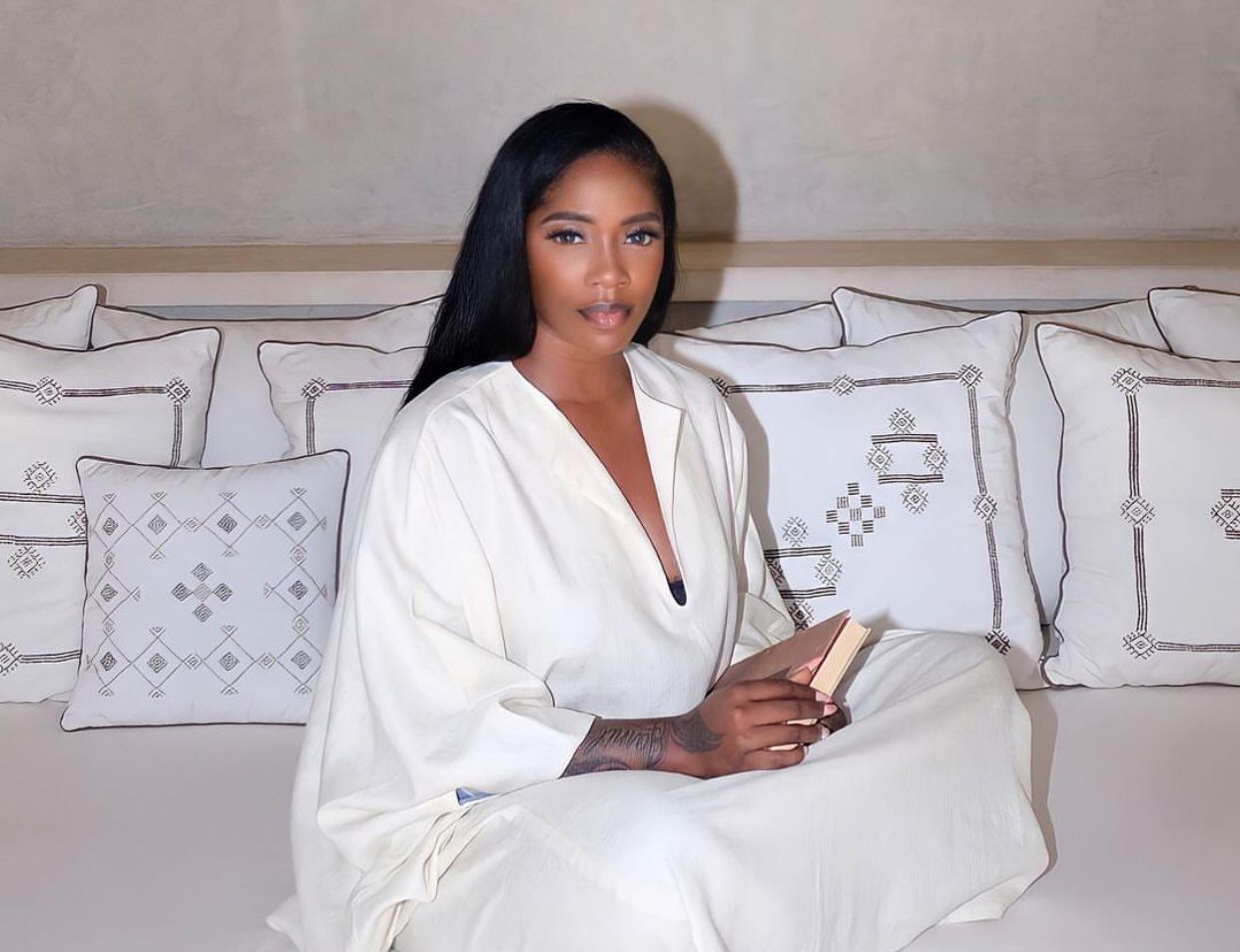 Tiwatope Savage popularly known as Tiwa Savage is our woman of the week. She is a 42-year-old Nigerian artiste who has made waves in the music industry for over a decade. You can call Africa’s No.1 bad girl!

Tiwa made it to the spotlight in 2006 when she contested at the UK X Factor where she made it to the top 24. Seven years later, she released her debut album and since then, she has released several other singles and achieved feats. Prior, she was a backup singer to music icons like Mary J. Blige, Beyoncé and others.

Savage has won several awards, including Best Female at MTV Africa Music Awards 2014, Best Collabo (Girlie O) at The Headies 2014, and Best Female West Africa at AFRIMA 2019, among others.

In 2018, Savage was the first woman to win Best African Act at the 2018 MTV Europe Music Awards.

Having released five albums to date, Savage has contributed greatly to the Nigerian music industry. She was a member of Mavin’s record label signed under Don Jazzy, until 2019 when she joined Universal Music Group.

In July, Tiwa Savage became one of the ten people who bagged a honorary doctorate degree in music at her alma mater, the University of Kent.

“Some call me Queen but it’s Doctor Savage from now on,” she said in her speech. Watch the full video here.

Beyond her music, Tiwa can also be described as a fashion icon. Although she is not the Instagram obsessed celebrity, her iconic fashion moment do not go unnoticed. From Fendace to Fendi, Balenciaga, Dolce and Gabbana and others, Tiwa knows her style.

This feat and many more are the reasons she’s our woman of the week.