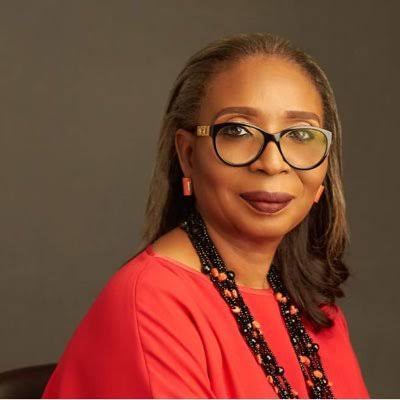 Glazia’s woman of the week is an outstanding personality who has achieved significant feats in the Economic and financial industries within three decades. She is none other than the motivational speaker, TV personality and author, Ibukun Awosika.

Awosika attended prestigious schools like the Lagos Business School and the University of Ife.  She later ventured into Accounting and Business; working at companies like Deloitte and establishing a business called Quebees Limited.

Recently, Awosika was appointed into the Global advisory board for Binance, one of the largest crypto exchange platforms; “to help chart the best path forward for Web3, crypto, Binance and their users.

In addition, Awosika is also an author and a TV personality. She hosts a show called “Business His Way” and starred in the 2020 Nollywood movie, Citation. It is for these reasons and future others that she is our Woman of the Week.