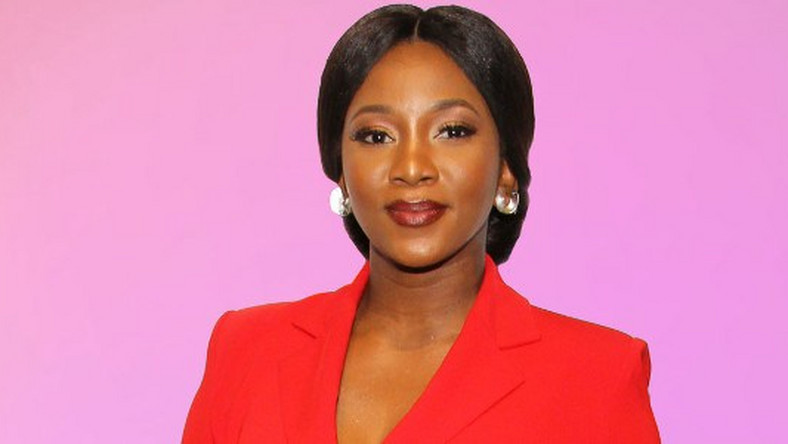 The Nigerian Oscars Selection Committee (NOSC) has picked Genevieve Nnaji’s  Lionheart movie as the country’s submission to the International Feature Film category of the 2020 Oscars. This is the first time, since the committee was inaugurated in 2014, a Nigerian film has ticked all or most of the rules of submission and is on its way to probably winning an Oscar.

Lionheart, Genevieve Nnaji’s directorial debut, tells the story of Adaeze Obiagu (played by Nnaji,) and the challenges she faced whilst running her fathers business while he was sick, under the supervision of her wise and funny uncle Nkem Owoh. The movie first premiered at the Toronto International Film Festival in 2018 before being acquired by Netflix as first original film produced in Nigeria,  in September of 2018.

The NOSC committee chairman Chineze Anyaene, producer and director of “Ije” expressed optimism at this years selection saying -“while we cannot say that what we have are the best that Nigeria is capable of producing, it is heart-lifting  to know that, from the strength of the entries received this year, we are truly ready for the Oscars. Filmmakers are gradually taking the Oscar rules into consideration, and I have no doubt that it is going to be more competitive, going forward”.

“Joker” not Joking With the Nominations in 2020 #OscarNoms, Full List of Nominees