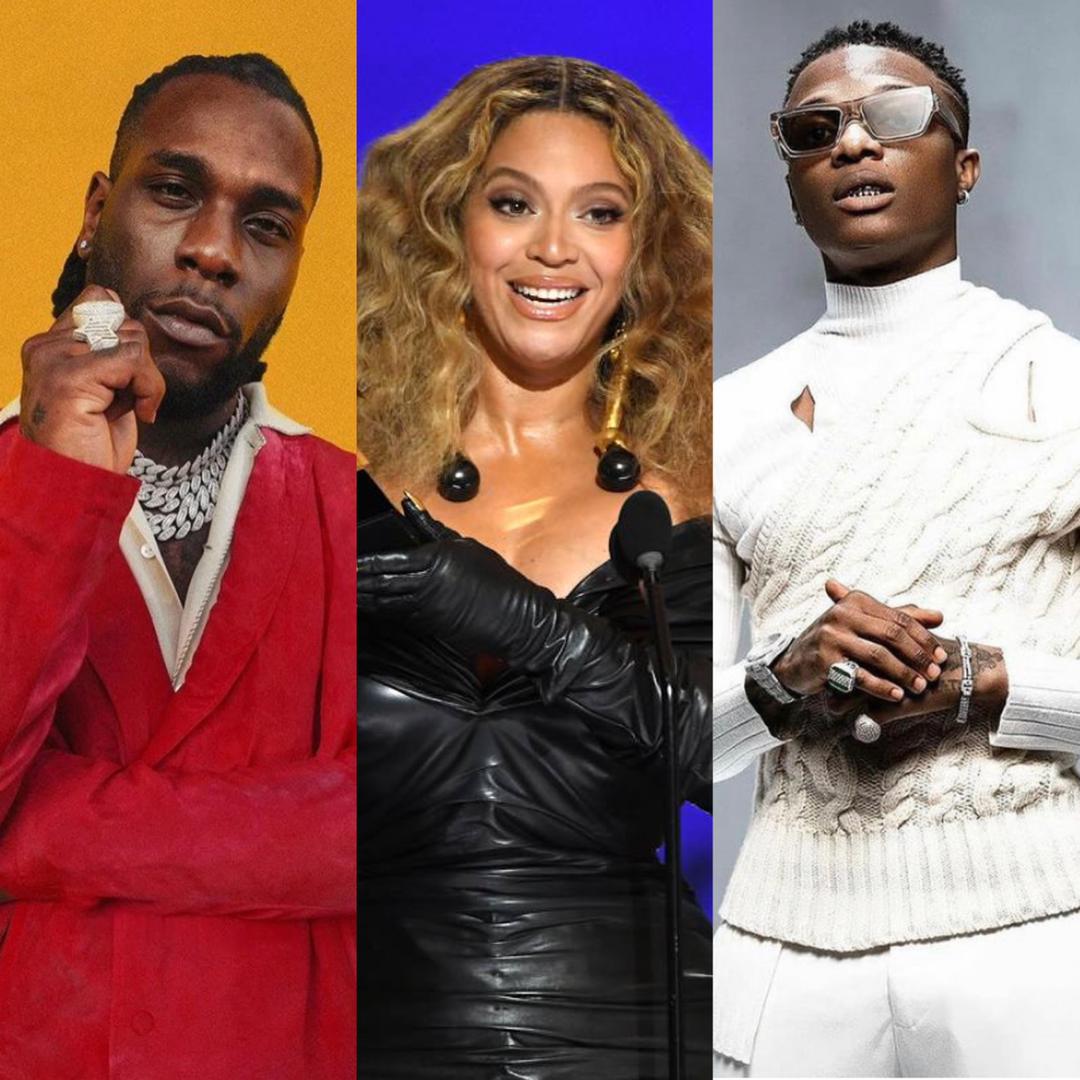 Nigeria Afrobeats stars Burna Boy and Wizkid have both won their first awards at the 2021 Grammys.

Beyoncé, who had nine nominations, the most of any artist in 2021, made history with her 28th win. “Black Parade” took Best R&B Performance honors, putting her across the line set by bluegrass artist Alison Krauss. She also grabbed Best Rap Performance with Megan Thee Stallion, who also took home the Best New Artist award.

Trevor Noah of “The Daily Show” hosted the ceremony from the Los Angeles Convention Center, and as with other award shows held during the pandemic, there was no audience for the Grammys this year.

Album of the year

Record of the year

WINNER: Everything I Wanted – Billie Eilish

WINNER: Rain on Me – Lady Gaga with Ariana Grande

WINNER: It Is What It Is – Thundercat