Entertainment, Fashion
2 months ago
by glaziang
0 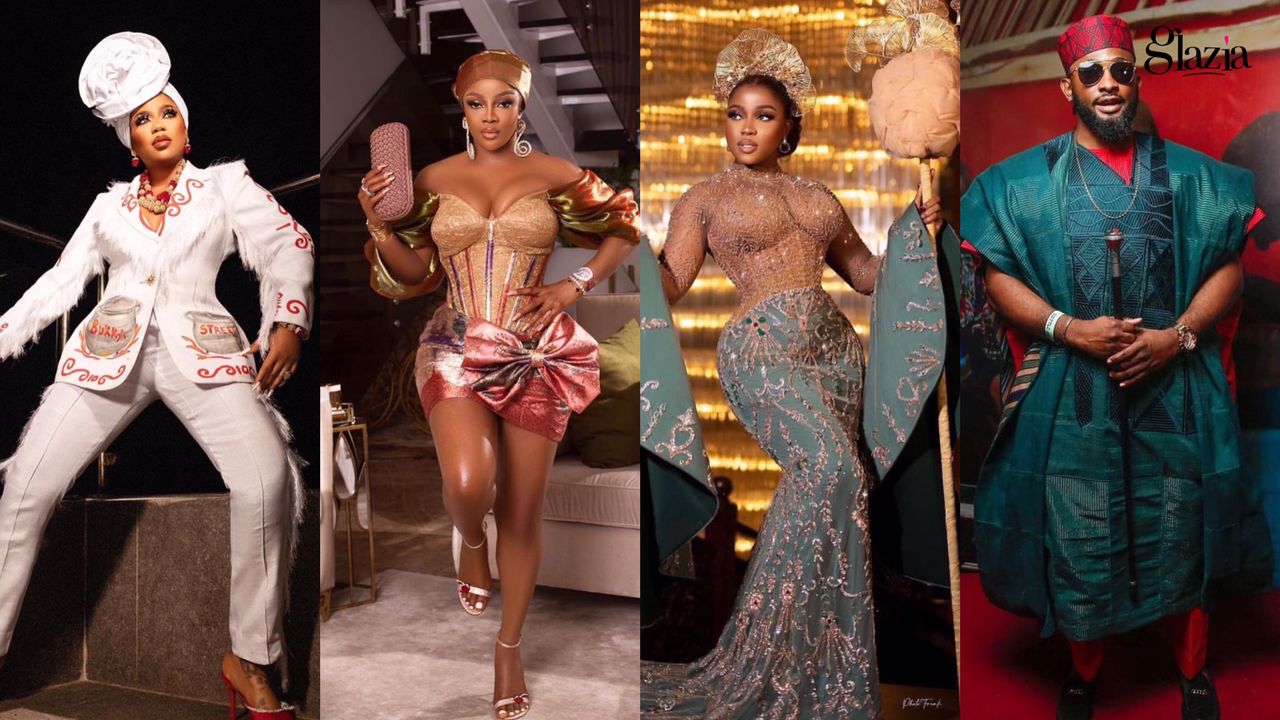 It’s a known fact that Nollywood stars do not disappoint when it comes to red carpet fashion. On Sunday, 11th December, Nollywood actors gathered to show for support for one of their own, Funke Akindele on the premiere of her latest film “Battle on Buka Street”. The event which took at the Landmark event center saw its fair share of the battle on the red carpet as the stars did their thing in various Nigerian traditional attires. The premiere was hosted by Tomike Adeoye and Enioluwa Adeoluwa.

Our top picks at the Battle on Buka Street Movie Premiere

Do drop a comment on your best dressed star or stars.