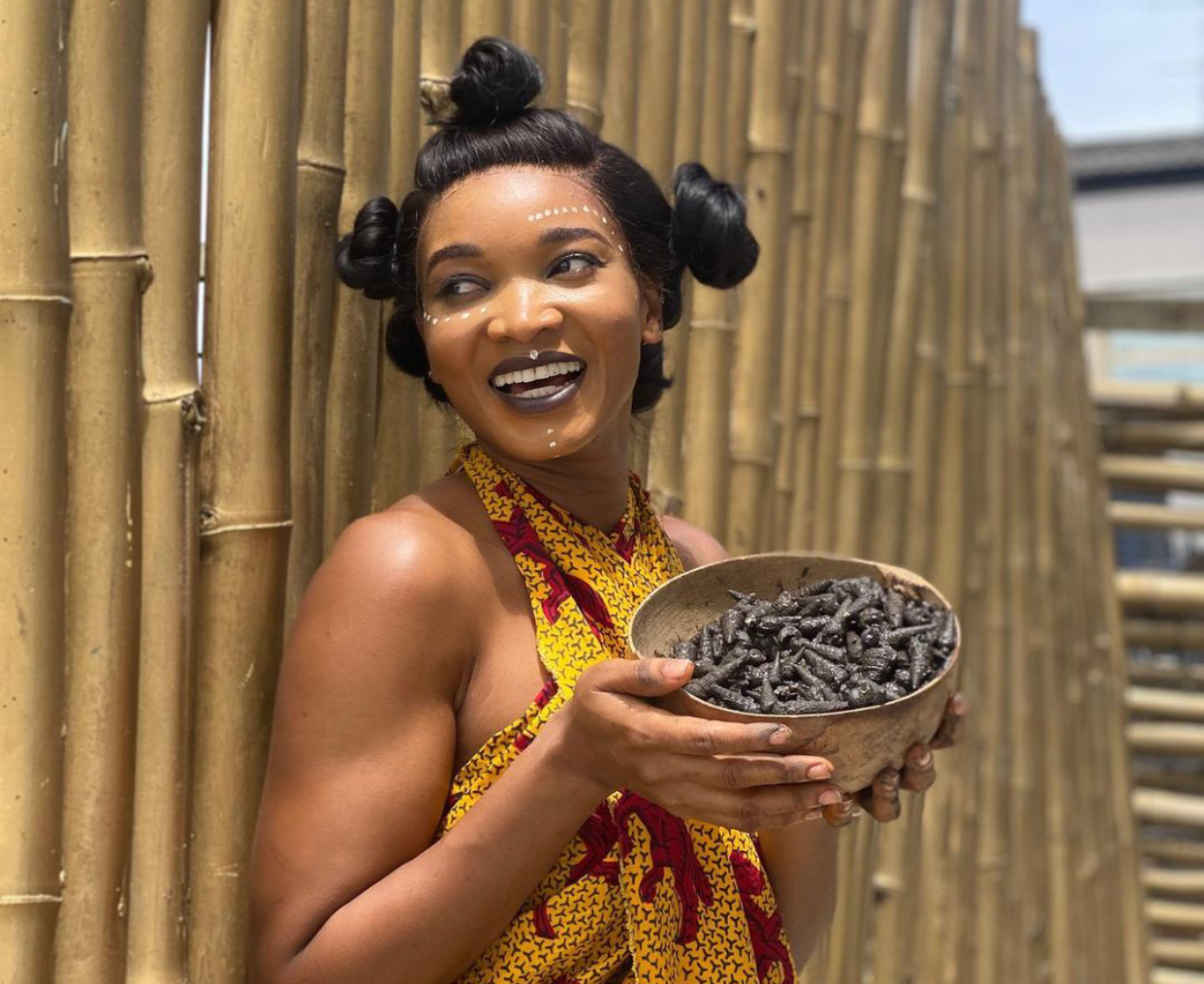 Living in Lagos, Nigeria is an extreme sport. From the traffic, hustle and bustle, to some level of violence embedded in almost every Lagosian, navigating daily can be so overwhelming. Much so that after a long day, all you want to do is Netflix and chill. As though the stress isn’t enough, it seems there’s a repetition of the same kinds of food. So, after going through Lagos stress, you return to eat yam, eba, or rice. In fact, the soups are the same so you cook rice in different styles; jollof, concoction, fried rice, noodles, bread and so on. After some assessment, Glazia has compiled a list of four local soups that are not quite common but can help you upgrade your taste in variety. These soups can be cooked with common fruits and ingredients and take less than one hour to prepare.

Here are four local soups you probably don’t know about, but taste great.

As the name implies, it is a delicacy prepared with Groundnut or peanuts and popular among Edo and Cross-River state indigenes. It is a blend of tomatoes, onions and pepper with peanut butter and fish, chicken or meat.

To be eaten with: Fufu or pounded yam, rice or any starch.

Common among the Urhobo people of Delta state and some Igbos, Banga soup is made from palm nuts. It is a blend of canned palm nuts or fresh ones with a bunch of ingredients such as; meat, fresh fish, dried fish, local spices, etc and some leaves too.

To be eaten with: Eba or pounded yam.

Health benefits: A source of Vitamin A, Vitamin K, Vitamin E, and Magnesium.

Prawn Soup is common among Rivers state indigenes, and as the name implies, it is made from prawns or shrimps. Also, it is made by parboiling prawns and seasonings with a blend of other ingredients like beef, fish, and some leaves.

Common among the Tivs, Pawpaw soup is made from Pawpaw flakes. The Tivs are found in Benue, Taraba, Nasarawa, and Plateau states.

Savings or Investments; Which is Better?

Chimamanda Adichie and Hillary Clinton Discuss Role of Storytelling at the CGI U Annual Meeting.