A phobia is a type of anxiety disorder defined by a persistent and excessive fear of an object or situation. The phobia typically results in a rapid onset of fear and is present for more than six months

Who says phobias have to be weird? Everyone’s scared.

The fear of being or staying single. You know, like, forever. 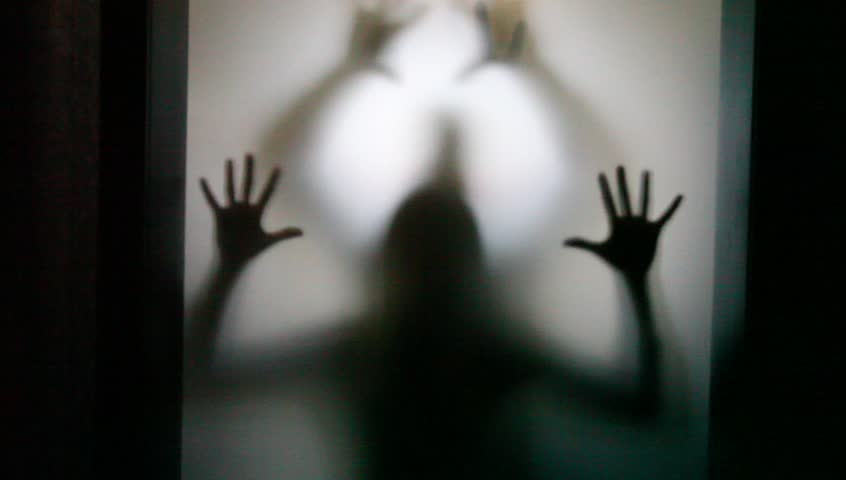 The fear of being forgotten, ignored, or abandoned. This phobia has a theme song. can you believe that?

A fear of slime. Watching old episodes of You Can’t Do That on Television might be just what the doctor ordered or the road to some stressful demise

The fear of growing old. You’ll grow into—and out of—it. 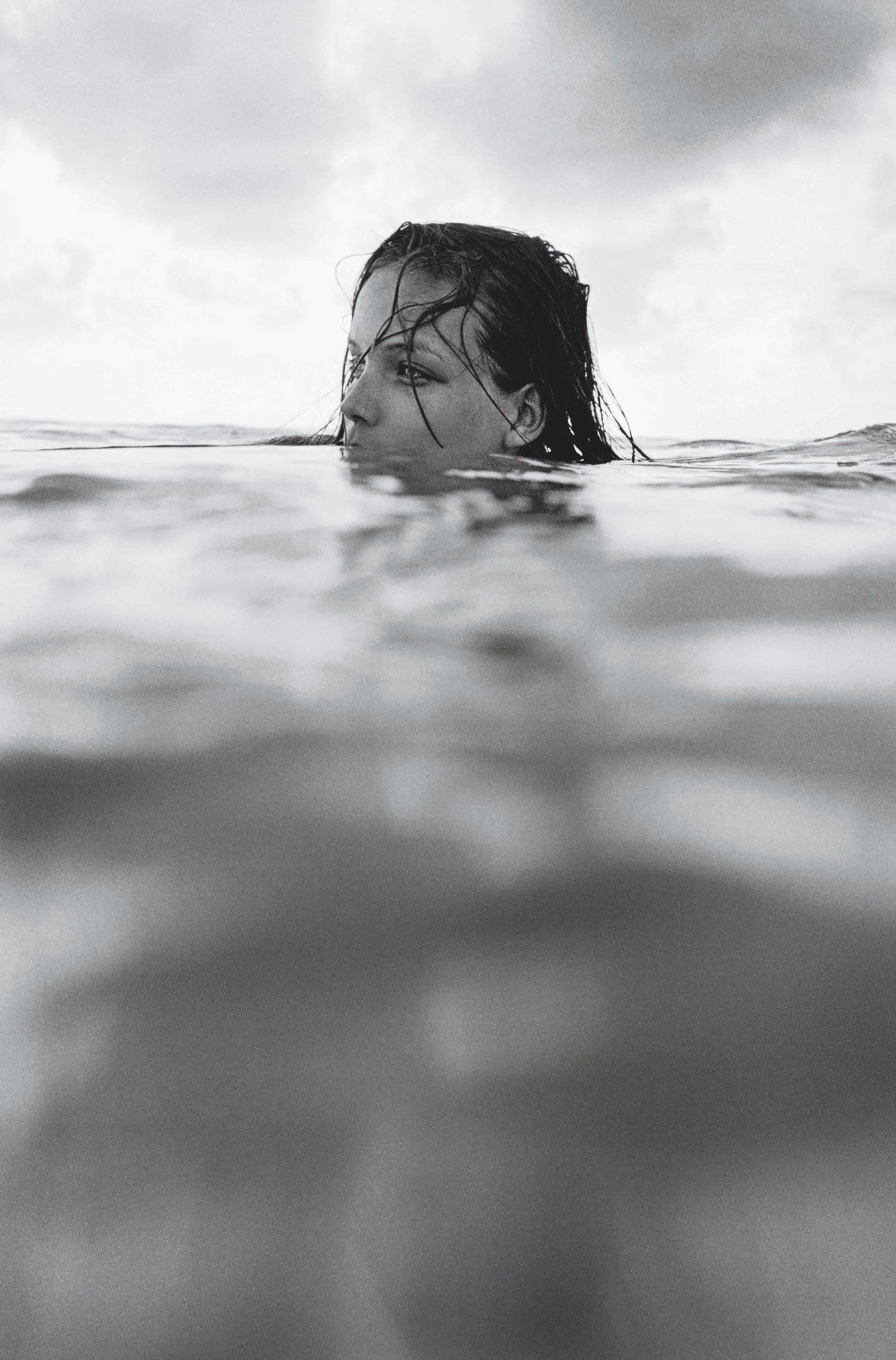 The fear of speaking in public. Statistics say it’s the #1 phobia of Americans, followed by thanatophobia, fear of death.

The fear of Greek terms or complex scientific terminology. Perhaps it’s just fears of mispronouncing them!

The fear of failure or defeat. Hard to overcome. Harder to say.

The fear of childbirth. If you don’t suffer from this, you’re probably a man.

A fear of change. Often irrationally coupled with fear of things staying the same.

The fear of dark wooded areas or of forests at night. This one’s endorsed by the horror movie industry.

A fear of gaining weight. Interestingly, there’s no official fear of going to the gym. (Gymnophobia is the fear of nudity.)

A fear of relatives. This tends to flare up during the holidays.

Travel | 5 Most Underrated Cities in the World.