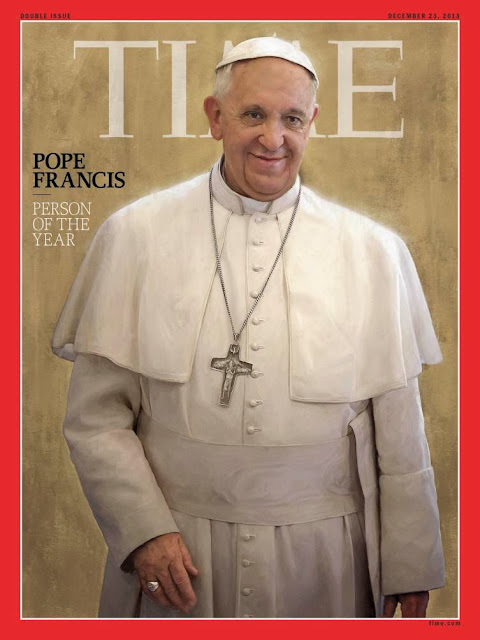 He endured himself to our hearts when he took the name of a humble saint and then called for a church of healing. This superstar leader of the Catholic Church is poised to transform a place that measures change by the century.
But what makes this Pope so important is the speed with which he has captured the imaginations of millions who had given up on hoping for the church at all. People weary of the endless parsing of sexual ethics, the buck-passing infighting over lines of authority when all the while (to borrow from Milton), “the hungry Sheep look up, and are not fed.”
In a matter of months, Francis has elevated the healing mission of the church—the church as servant and comforter of hurting people in an often harsh world—above the doctrinal police work so important to his recent predecessors. John Paul II and Benedict XVI were professors of theology. Francis is a former janitor, nightclub bouncer, chemical technician and literature teacher. 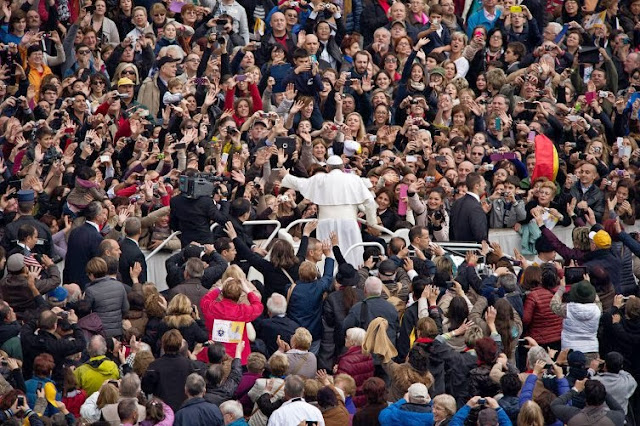 All these aside, the Pope is pretty cool too, he takes advantages of the 21st century tools to perform his 1st century duties. He is photographed washing the feet of female convicts, posing for selfies with young visitors to the Vatican, embracing a man with a deformed face. He is quoted saying of women who consider abortion because of poverty or rape, “Who can remain unmoved before such painful situations?” Of gay people: “If a homosexual person is of good will and is in search of God, I am no one to judge.” To divorced and remarried Catholics who are, by rule, forbidden from taking Communion, he says that this crucial rite “is not a prize for the perfect but a powerful medicine and nourishment for the weak.”
For those uncomfortable questions that any man of the cloth would find difficult to answer, the pope replies skilfully. Examples: On the question of female priests: “We need to work harder to develop a profound theology of the woman.” Which means: no. No to abortion, because an individual life begins at conception. No to gay marriage, because the male-female bond is established by God. “The teaching of the church … is clear,” he has said, “and I am a son of the church, but”—and here he adds his prayer for himself—“it is not necessary to talk about those issues all the time.” 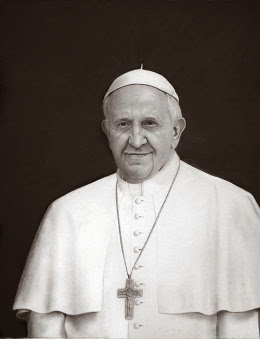 This is truly exemplary, who are we really to judge and why should we make low seat issues take the place of high seat issues?  Francis says by example, Stop bickering and roll up your sleeves. Don’t let the perfect be the enemy of the good—an important thing for the world to hear, especially from a man who holds an office deemed infallible.
Part of this article was written by Howard Chua-Eoan and Elizabeth Dias for TIME.

Solid Holiday Gift Ideas for HIM