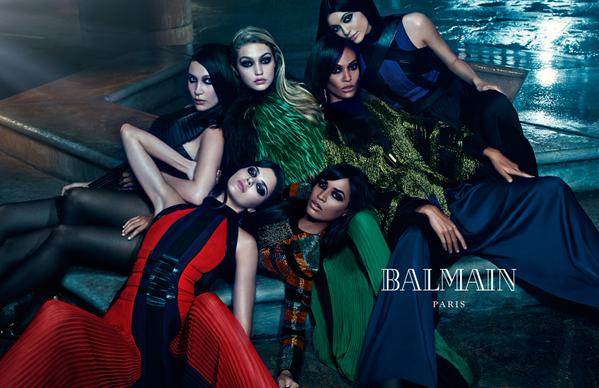 "Starting with a determination to once again focus on the beauty of an intimate connection, my team and I quickly concluded that a celebration of the unique and unconditional love of siblings is a natural progression from the spirit of last season," Creative director of Balmain, Olivier Rousteing said about the campaign, which he revealed was inspired by the Kim and Kanye’s Spring/Summer 2015 Campaign. 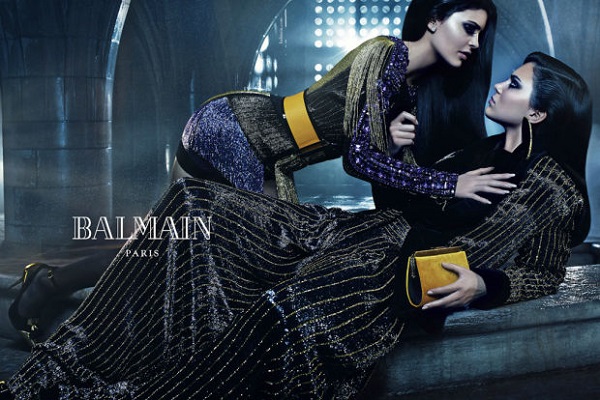 It is reported also that Armando and Fernando Cabral were also photographed for the campaign, but those images are yet to be released.
What do you think of the campaign and it's direction? Let's hear your thoughts in the comment section below
Photo Credit: Balmain Paris
Previous Article

EMMY AWARDS 2015 NOMINATIONS: Did Your Favorite Show Make The Cut? ... Full List Inside.

Rihanna Gets Dolled Up for New Fragrance Ad, Literally!