Uncategorized
June 27, 2014
by admin
0
Written by: Jucson Uko
You asked for it, and here it is: The Second Part,continued from the last time. 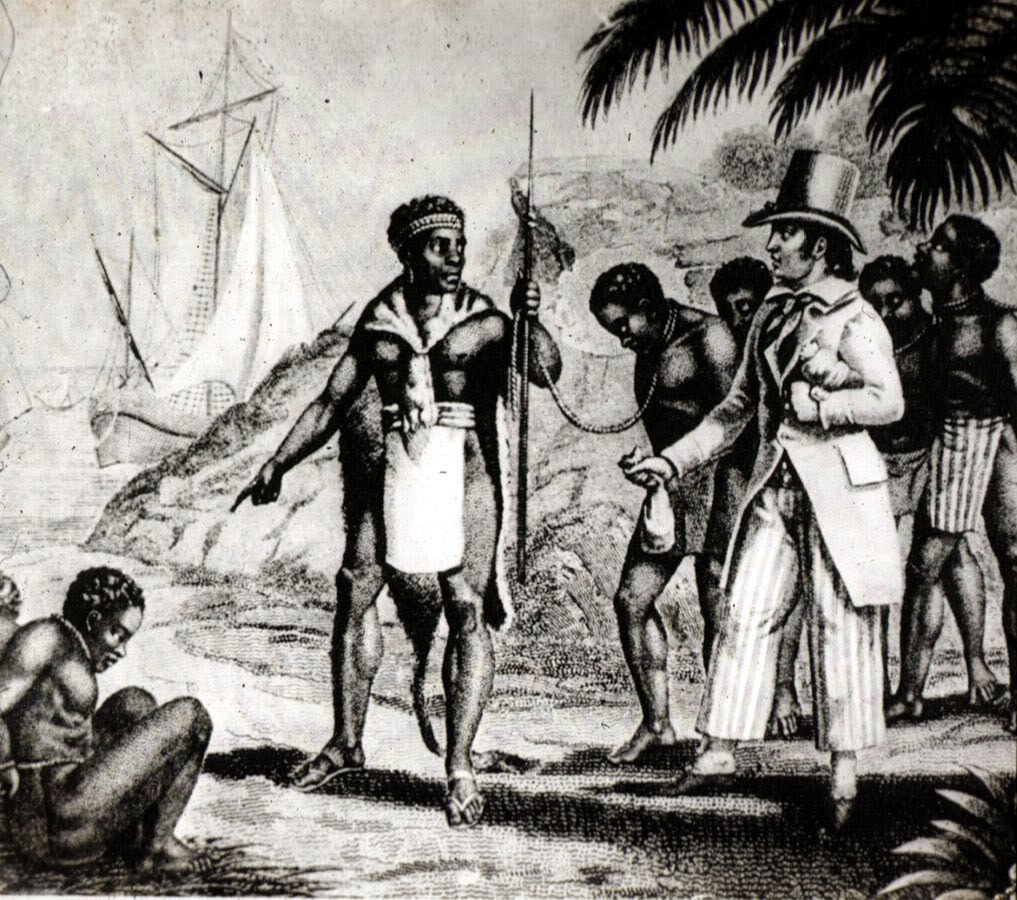 …Then what are they trading on, you may ask? Oil! Crude oil! In other words, money. In enslaving others, they too have become slaves to money. They never have enough. Their appetite for filthy lucre is insatiable!

Reports from some quarters have it that the reason they want Jonathan out by all means is because many of APC stalwarts who have oil wells may lose their licenses in 2015, when they are due to expire.
It is said that since many of them are of the northern stock, they don’t have the confidence their licenses could be renewed under a president from the Niger Delta where the oil wells are, and whose people hardly own any of the oil wells even though they are the direct victims of the oil exploration and exploitation.
Sharing the proceeds from crude oil is the reason has not known peace or progress since the 70s. It is the reason we cannot practice true federalism. It is the reason no national conference will succeed. It is the reason for the seemingly failure of the Nigerian experiment. Oil has become more of an anathema to than a blessing.
And so the APC must fight Jonathan to the very last. They must fight dirty; even if it means aiding and abetting a monstrous virus that seeks to terminate the soul of . Like some men ganged up against Paul the apostle, they have sworn never to eat or drink or sleep till they see Jonathan ousted. It is not about ‘saving’ , it is about sustaining a slipping oil hegemony.
The PDP is not faring better. It is not the party Nigerians need. By withdrawing the case against Abacha’s son; they have not only traded away billions of naira and robbing Nigerians for the gubernatorial seat in , they have continued in promoting a debilitating culture of impunity.
The present government’s ineptitude has only helped to entrench a culture of thievery, barefaced looting and sharing, crass maladministration and a growing disunity. In the words of Brymo, the priests are busy praying for the thieves speaking in tongues and pouring blood for the spirits. As usual the rest are waiting on the Lord whose kingdom they know nothing about.
Again, the walls are cracking but the merchants and the dealers are not bothered. Few people are smiling, the rest are angry. The cost of garri keeps getting higher, while the masses cannot get jobs. Something is going wrong down town!
About the Writer:
Previous Article

THE ONLY PICTURES YOU NEED TO SEE THIS FRIDAY: RIHANNA For Harper's Bazaar Arabia