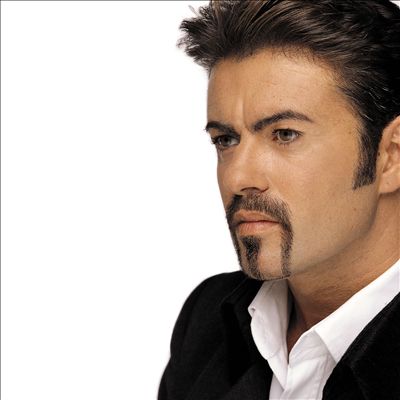 On Christmas Day, the world received the devastating news that singer, George Michael has died of heart failure (cause of death confirmed by his manager, Mark Lippman)at the age of 53 at his home.

Blessed with charming good looks and a voice that never gave up, Michael had 11 UK number ones and sold more than 100million albums throughout a career spanning almost four decades. The pop superstar was set to release a documentary in 2017.

Born Georgios Kyriacos Panayiotou in north London, the pop artist rose to fame as half of Wham!, known for their hits Club Tropicana and Last Christmas. He had a highly successful solo career which included the songs Careless Whisper, Faith, Outside and Freedom! 90.

In a statement, the star’s publicist said: “It is with great sadness that we can confirm our beloved son, brother and friend George passed away peacefully at home over the Christmas period.

“The family would ask that their privacy be respected at this difficult and emotional time. There will be no further comment at this stage”

Thames Valley police said an ambulance had attended a house on 25 December in Goring, Oxfordshire, at 1.42pm. They said the death was being treated as “unexplained but not suspicious” and they would not comment further until after a postmortem.

Michael’s death shocked many and has prompted an outpouring of emotional tributes with musicians, celebrities, politicians and fans posting their memories of Michael on social media.

Former Wham! bandmate Andrew Ridgeley said he was “heartbroken at the loss of my beloved friend”. Referring to Michael as “Yog”, a nickname for “Yours Only George”, he wrote on Twitter: “Me, his loved ones, his friends, the world of music, the world at large. 4ever loved. A xx”

Other celebrities who have shared their thoughts on the singer’s death include Madonna, Elton John, Ryan Reynolds, James Corden and Gary Lineker.

CHRISTMAS: So, Why The Fuss?

WE'RE LOVING: HAVING KIM KARDASHIAN BACK IN THE SPOTLIGHT