Entertainment
June 17, 2014
by admin
0
These are happy times for Ebony Life Television as they have obtained the distribution rights to Desperate Housewives in Africa. This is as a result of EL TV’S partnership with the Disney and ABC Networks.
EL TV had an intimate event today at the Terra Kulture Lounge to chat with Partners, prospective partners and sponsors and Glace was the only other media house there aside from EL TV Crew. According to Disney’s Representative Giovanni, “it is important for us to get the right partners for the show”
Ebony Life TV CEO, MO Abudu was on hand to explain some of the exclusivity of the show. She noted that the Desperate Housewives show had been recreated in about three different countries including Turkey and Argentina but this would be the first time the show would be done in English aside from the original US version. “This would also be the first time they have a black cast” she added.
EL TV’s  director for Script/Programming, Quinty Pillay further explained  that the show which is currently in the scripting stage, will maintain the same format as the award winning US version (that had Eva Longoria, Teri Hatcher Felicity Hoffman, Marcia Cross and others) but would be adapted to suit the African audience and culture.
Also in attendance was renowned life coach and psychologist; The Catalyst, Lanre Olusola who doubles as the Executive Director for Ebony Life TV. The gathering was a very relaxed and informal affair, with the hosts answering questions from curious sponsors, partners and prospective partners. 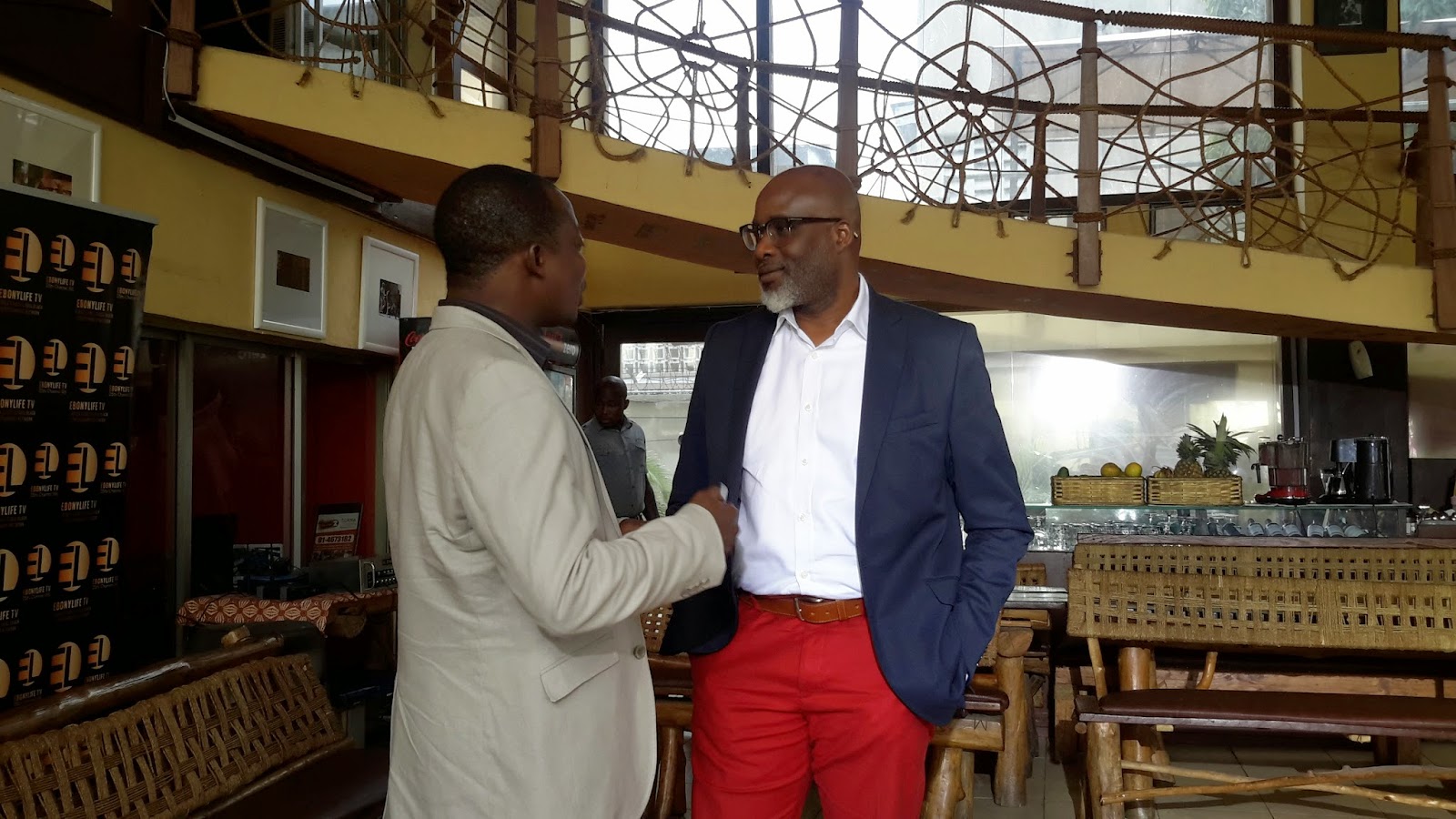 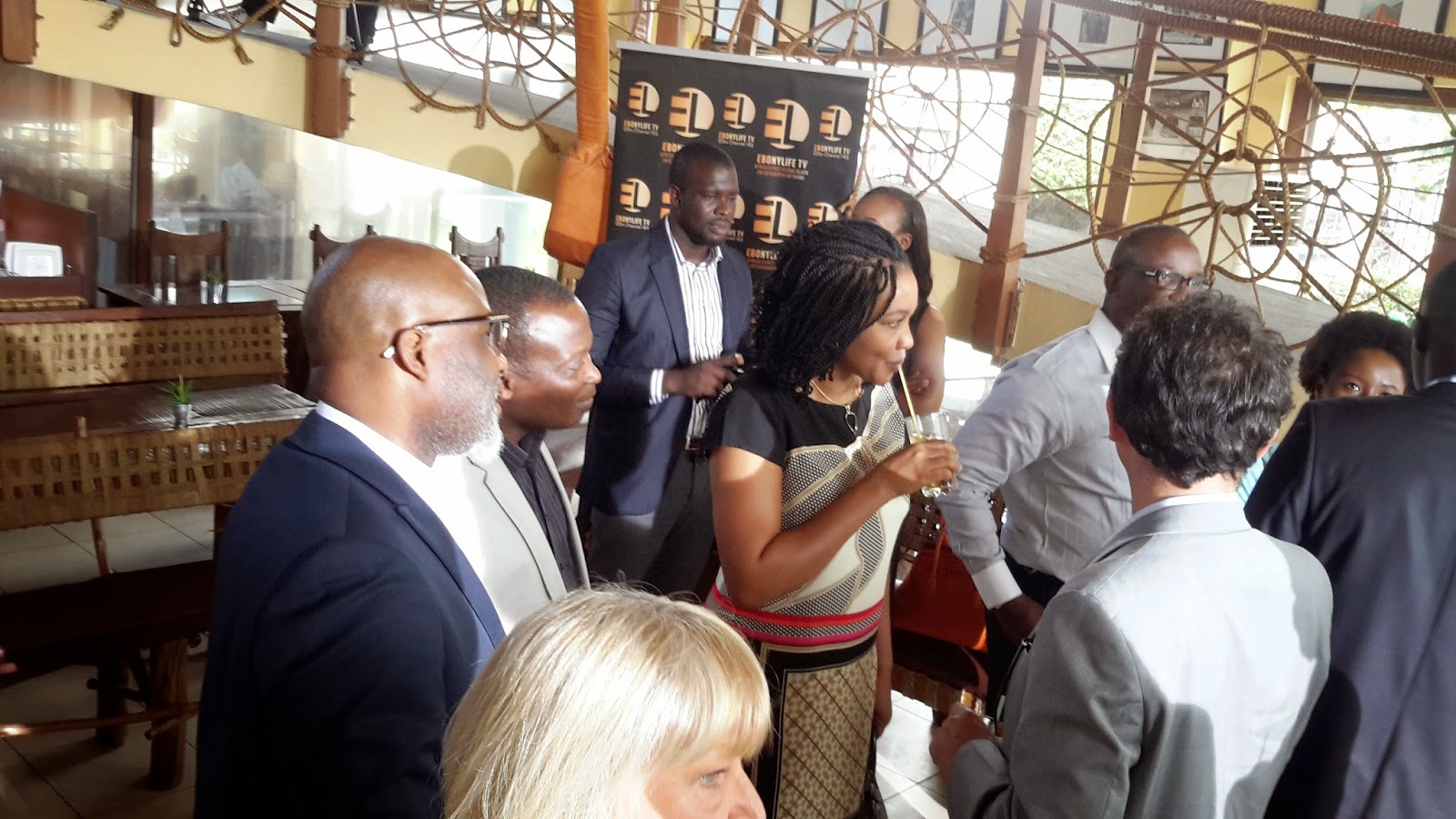 We are curious to see how EL TV would adapt the popular Desperate Housewives show which is expected to start airing in the later pat of 2014.  Congrats to Ebony Life TV.
Previous Article

PHOTO ROUND-UP OF THE WEEK