Fashion, Lifestyle
3 weeks ago
by glaziang
0 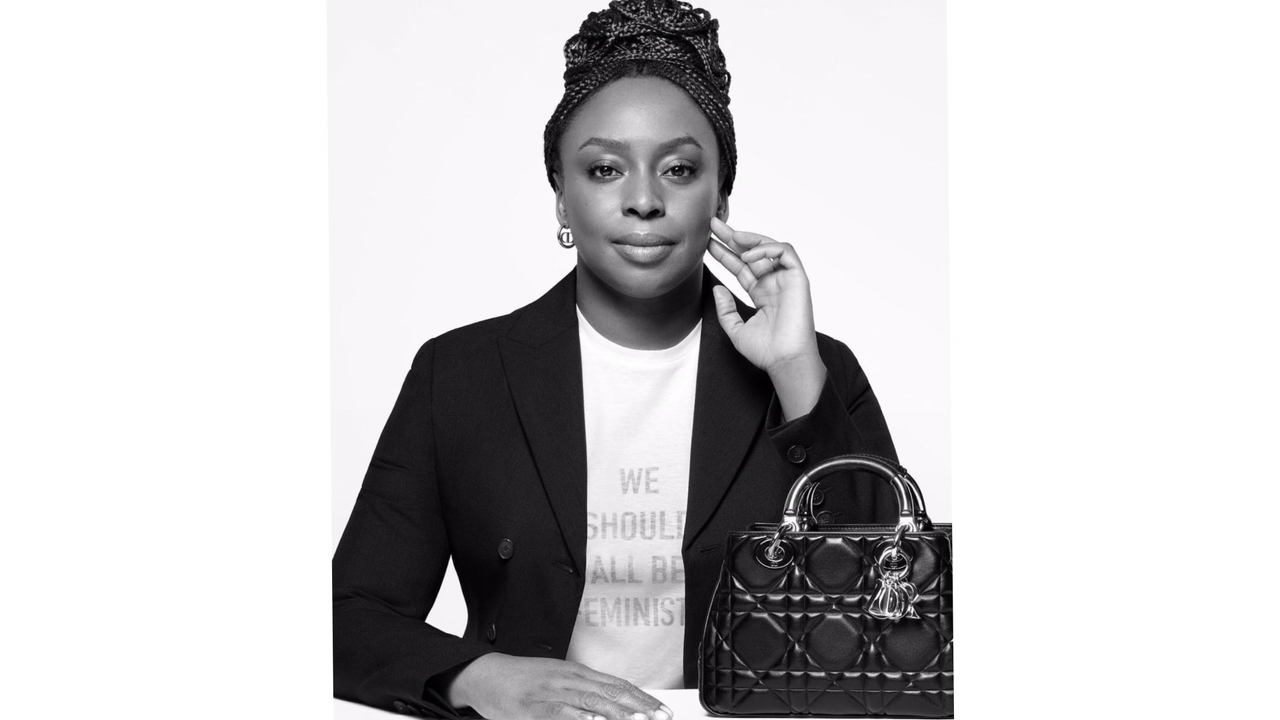 Chimamanda Adichie wowed the world with yet another groundbreaking achievement on Thursday when she became the first woman to represent Lady 95.22, a Dior handbag made by creative director Maria Grazia Chiuri.

In essence, this means Adichie would share enlightening opinions about the handbag, and be one of the faces of the brand, alongside other outstanding women from the realms of fashion, film, literature, sports, music, and art including Beatrice Borromeo and Anya Taylor-Joy.

In the campaign video, Adichie is seen wearing a t-shirt with the title of her book, We should all be Feminists inscribed on it. She talks about how happy she feels when surrounded by family and friends and further expresses her opinion on the handbag.

“There’s something almost timeless about the bag. I think it would be interesting to juxtapose that with a less timeless outfit; a lot of colour, a lot of clashing, a lot of maximalism and then the bag. Its beauty is not rooted in any particular period. Timelessness means that it cuts across cultures. It doesn’t matter where one is looking at a beautiful timeless thing, one finds it. One of the mottos I like to live by is “never admire quietly”. If I admire something about somebody, I think it’s important to tell them. We humans are so fragile, and it’s important to give people their flowers while they’re here. So never admire quietly.”

It is exciting to recall that in December, in her hometown, Abba, Anambra State, Igwe Sir L.N Ezeh (Eze-Abba) conferred Adichie with a chieftaincy title, Odeluwa; meaning the one who writes for the world. This made her the first female chief in the state. In October, she became the first African woman to receive the W.E.B Du Bois Medal, Harvard University’s highest honour in African and African American studies.