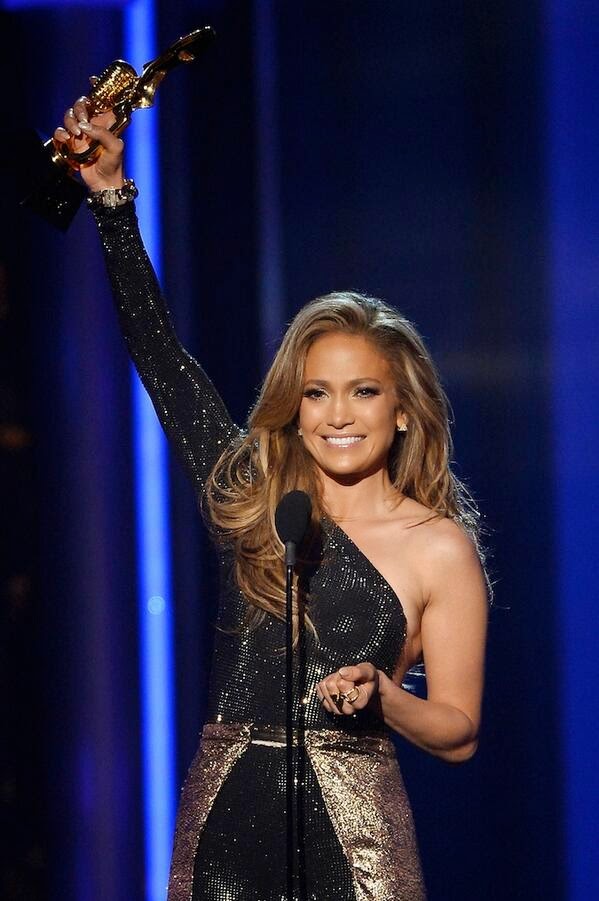 Last night at the Billboards was Jennifer Lopez’s night as she won on stage and on the red carpet. The sexy artiste, who opened the night with a hot performance with Pitbull for their new World Cup song “We Are One,” received the night’s biggest nod: the Icon Award.


Before accepting the award from presenters, Ricky Martin and Iggy Azalea, JLo took the stage for the second time that night with a debut performance of her song,  “First Love,” the second single from her upcoming “A.K.A.” album. JLO  is the first woman to ever receive this award. Past winners of the Icon Award  include top acts Prince, Stevie Wonder and Neil Diamond.