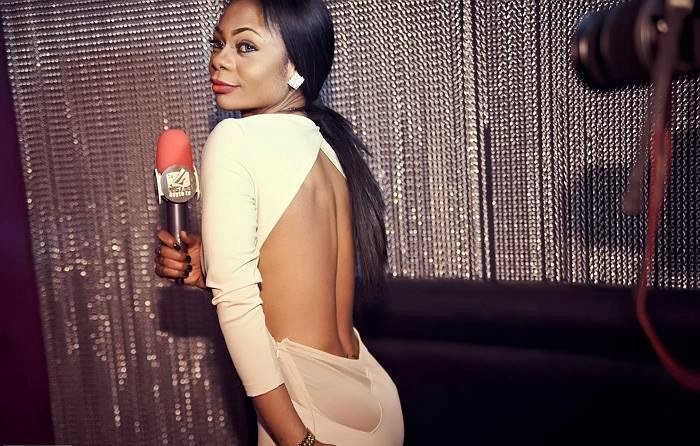 Former Big Brother Africa (season 6, BBA Amplified) winner Karen Igho has been absent from the social scene since December last year. Karen who has been a huge supporter of cancer awareness campaigns and fighting cancer generally, announced in December that she had been diagnosed with cancer.
She left shortly afterwards to receive treatment in the UK. It should be recalled that whilst in the BBA house, Karen had mentioned that she got a boob job because she found that she had lumps in her breasts.

Good news though, the reality star and radio presenter announced via twitter yesterday that she was cancer-free. see her tweets:

Congratulations Karen on kicking cancer in the butt, we wish you all the best!
Previous Article

BRIT AWARDS 2014: THE MEN WHO IMPRESSED