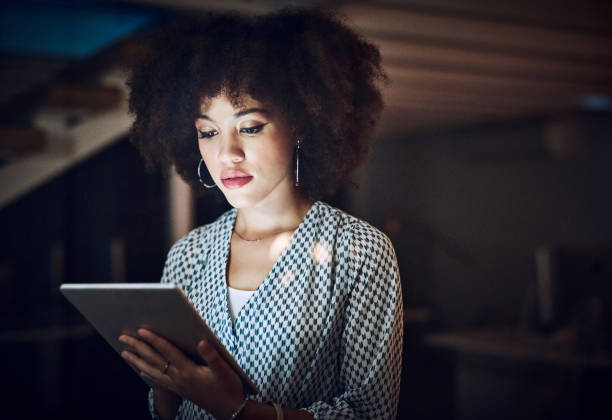 Very many people across the world are mildly or terribly obsessed with looking young, but what they often fail to understand is that they engage daily in habits, routines, and patterns that undermine the very thing they’re looking to achieve, and make them age even faster or prematurely.

At first glance, some habits may seem harmless or unrelated to aging, but they in fact speed up the aging process. They include;

Constant consumption of sugar-sweetened drinks can pack on the pounds. But sugary drinks might actually make you age faster, too.

Consuming anything with excessive sugar is a recipe for aging, including sugary foods. Our skin’s support system, which keeps it plump and youthful, is composed of the compounds collagen and elastin. When high levels of sugar are consumed, it binds to amino acids in collagen and elastin, causing damage and making it harder for the body to repair them.

Drinking Too Much Alcohol

Beer goggles have a reputation for making people seem more attractive, but nothing makes you look older faster than alcohol. It dehydrates the skin and causes inflammation throughout the body, which can show up on your face as flushing, swelling and broken capillaries.

Not Getting Enough Sleep

A sleepless night doesn’t just make you look and feel ragged the next day. Too many nights of inadequate sleep can make you look older. During sleep, several body systems ranging from the brain to the skin undergo renewal and repair. However, not getting enough sleep means that those processes are incomplete.

Did you know that women who get quality sleep experience 30% better skin-barrier recovery than women who get poor sleep, and have significantly lower intrinsic skin aging? One would ask; how much sleep is enough? Experts recommend seven to nine hours every night.

It’s no wonder that smoking is terrible for your skin: Tobacco smoke contains hundreds of toxins which float around your face whenever you light up, while inhaling smoke causes blood vessels to constrict and prevents oxygen and nutrients from circulating to the skin.

Getting Too Much Sun

The sun’s ultraviolet rays damage the skin, making it look prematurely older. The process is called photo-aging, and it can lead to skin cancer. In photo-aging, the skin develops wrinkles and fine lines because of changes in the collagen of a deep layer of the skin called the dermis.

Signs of photo-aging include wrinkling, pigmentation changes such as age spots, liver spots and freckles, loss of skin tone, and broken capillaries (spider veins). To avoid this, wear a sunscreen of at least 30 SPF, with a broad spectrum of protection against UVA and UVB rays.

Chronic stress can age you faster, and according to medical practitioners, protracted stress can shorten telomeres (these are structures inside each cell that contain genetic information which are also damaged by sugar). Not only is telomere shortening the literal process of aging, people with shorter telomeres are at risk of chronic conditions like heart disease and cancer.

Money Heist Season 5 – All the details about the final season of La Papel De Casa!

5 Shocking Things That Could Affect Your Life Span

Care Tips For Your Mental Health; Here Are 4 Foods To Avoid.

5 Reasons Why You Need to Add Lemon to Your Daily Routine!

5 Things That Are Damaging Your Heart and How You Can Control Them.